The All Progressives Congress (APC) transition committee formed by President Muhammadu Buhari has advised him to reduce the number of federal ministries to 19 and also remove the subsidy on fuel in the country.

The committee, led by Ahmed Joda, made the recommendations to Buhari after reviewing the handover notes presented by the Goodluck Jonathan administration, according to online news platform, The Cable.

The committee advised Buhari to appoint 19 senior ministers and 17 ministers of state in order to satisfy the constitutional requirement of 36.

Nigeria’s constitution requires that each of the 36 states must have a representative in the President’s cabinet.

“There is no direct relationship between the number of ministries and efficacy of service delivery. The United States with a population of 316 million and with GDP of $17,328tn – 30 times Nigeria’s GDP – has 15 ministries. India has 24 ministries, while the United Kingdom has 17.”

“The current structure of the FGN with 28 ministries and 542 agencies – 50 of which have no enabling laws. The portfolios of ministries are not responsive to all the major critical national challenges such as family and child affairs; religious affairs; vulnerable and elderly group affairs as well as the North-Eastern crisis.”

“There is an apparent conflict between the desire of reducing the cost of governance through cabinet downsize and the constitutional requirement of a cabinet-level ministerial appointment from each of the 36 states of the federation.”

On fuel subsidy, the committee asked Buhari prepare a “detailed and coordinated” plan to phase it out.

Nigeria’s fuel subsidy regime has been a source of controversy as many believe that it doesn’t benefit the average citizen or serve the purpose for which it was created. 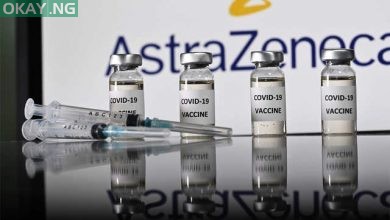 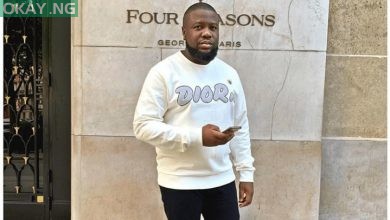 Alleged Fraud: Hushpuppi gets another lawyer 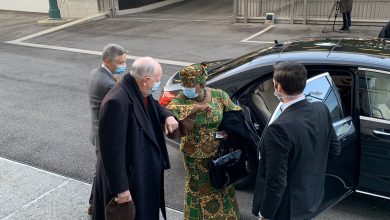 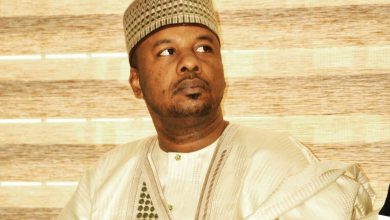