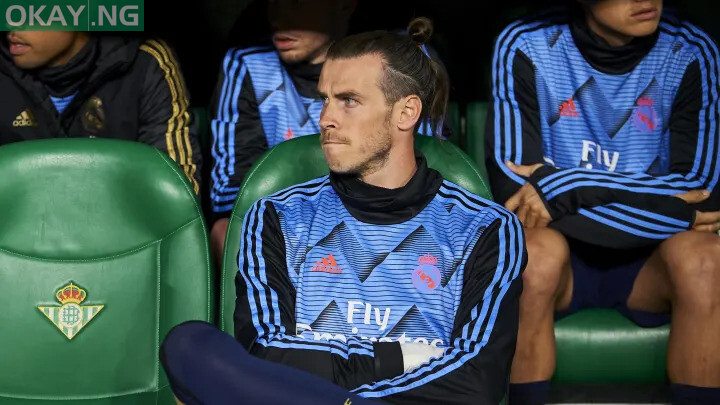 Gareth Bale’s agents are talking to Tottenham about a deal that would see the Real Madrid forward return to his former club.

Bale has been frozen out by Real manager Zinedine Zidane and the Wales star said earlier this month that he was open to joining a Premier League side.

It had been reported in England that Tottenham and Manchester United were interested in signing Bale.

Now Tottenham have opened discussions with Bale’s representatives about a potential move, likely to be a loan but with a permanent deal not ruled out at this stage.

“We are talking. It’s where he wants to go.”

Bale has two years left on a contract that pays him around £600,000 per week at Real.

It has been reported the Spanish club would be willing to pay some of that salary to finally move on from their troubled relationship with the forward.

The 31-year-old has won four Champions League titles and two La Liga crowns during his time in Spain, but his turbulent relationship with Zidane has left him exiled for most of the last year.

He started just one match when last season resumed after the coronavirus hiatus as Real clinched their first la Liga title since 2017.

Bale still has an emotional attachment to Tottenham after joining the club from Southampton as 17-year-old and developing into one of the world’s most exciting forwards.

After losing their opening game of the Premier League season against Everton on Sunday, Tottenham could do with the morale-boost that would come from signing Bale.

Jose Mourinho accused his Tottenham players of “lazy pressing” during the Everton game and is believed to be keen on shaking up his squad with several more signings.

As well as their interest in Bale, Tottenham are reported to be in talks with Real about left-back Sergio Reguilon, while Eintracht Frankfurt striker Bas Dost has been mooted as a potential signing to provide back-up for Harry Kane.