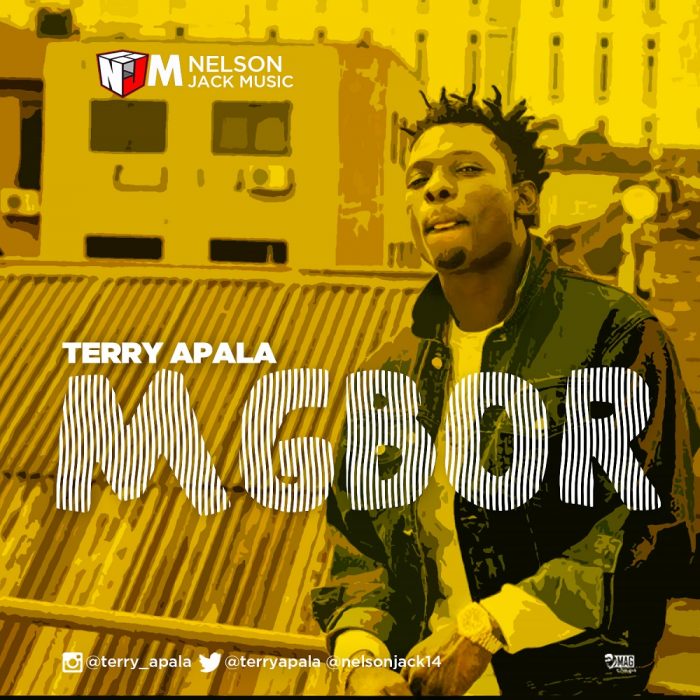 Following his Win for Best Music Cover of the Year (International) at the City People Awards, Apala Hip-Hop prodigy Terry Apala comes back with a Trap Infused Street Anthem titled “Mgbor” which literally translates to “Listen”.

The Benie Macaulay produced trap beat sees Terry Apala bragging about being the king of his sound and people go crazy when they hear his song and name because of his unique and distinct style.

The song is a testament of his growing status and the deserved recognition he has been getting lately. Terry is definitely here to stay as the “New Skool King”.