The Supreme Court on Monday struck out a referral appeal praying the court to determine the constitutionality or otherwise of the removal of Justice Walter Onnoghen as the Chief Justice of Nigeria.

The referral appeal filed by Samuel Nwawka was struck out by Justice Bode Rhodes-Vivour, who led five justices, after the appellant failed to appear and was not legally represented.

Okay.ng recalls that President Muhmmadu Buhari had in January suspended Onnoghen over corruption allegations labeled against him.

Mr. Nwawka had approached the apex court to invoke section 22 of the Supreme Court Act to determine constitutional questions relating to the ways and manners the federal government caused the removal of Mr Onnoghen as CJN through ex-parte application at the Code of Conduct Tribunal on February 23, 2019.

The appellant prayed the apex court to determine whether the action of the first to six respondents in applying for and ordering the removal of Mr. Onnoghen before his appearance at the Code of Conduct Tribunal is not constitutional, arbitrary, outrageous and a flagrant violation of Onnoghen’s Rights to the presumption of innocence. 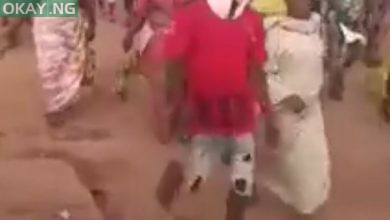 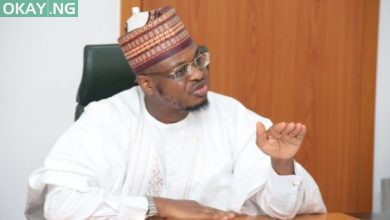 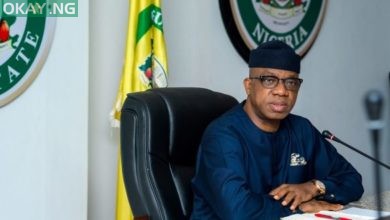