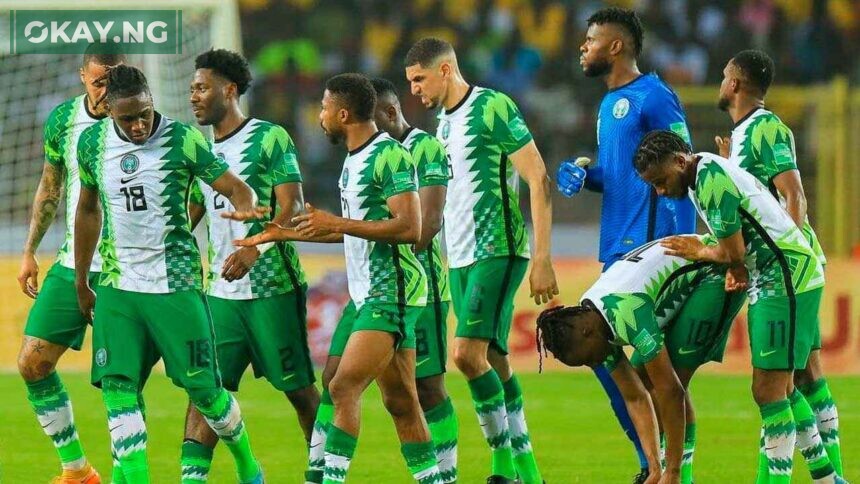 Head Coach, José Santos Peseiro, has the full compliment of invited players as three-time African champions, Nigeria, get set for what could be a fiery international friendly with Portugal in Lisbon, tomorrow.

Tomorrow’s encounter at the 50,000-capacity Estádio José Alvalade in Lisbon is the first-ever full international between both countries, and it promises fireworks with Portugal heading to the FIFA World Cup finals in Qatar the following day and Nigeria eager to blood a crop of new frontliners after failing to make the train to Qatar.

Portugal, 1966 FIFA World Cup bronze medallists and champions of Europe six years ago, will no doubt roll out their full arsenal, including five-time Ballon D’Or winner, Cristiano Ronaldo – unarguably one of the best to have played the game