Sterling Bank and Access Bank have notified the Nigerian Stock Exchange (NSE) about their operations concerning the ongoing investigations by the Economic and Financial Crimes Commission (EFCC).

The banks on Tuesday issued separate statements to the NSE about investigations into their activities by the anti-corruption agency.

The News Agency of Nigeria (NAN) reports that these statements have been made available to investors by the NSE through its Website.

Sterling Bank in its statement explained that officials of EFCC visited the bank on Wednesday May 4, 2016 to investigate a banking relationship of a non-bank financial institution.

It said that it never held the account of the customer during the previous administration to which the matter had been linked either officially or otherwise.
The bank also stated that the non-bank financial institution (Asset Management Company) purchased a number of loans on recourse basis from it on commercially acceptable terms.

The statement said that the transactions were the concerns raised by the EFCC to Sterling Bank.

“Arising from this incident the bank has commissioned a review of the compliance procedures of its non–bank financial institution clients with the aim of strengthening this area of our operations.

“In the Interim, the bank will not accept any new non-bank financial institution relationships.

“We thank our numerous partners for their support and assure you that the bank remains a compliant institution that continues to conduct its business within the ambit of the law,” the bank added.

In a similar development, Access Bank said that the EFCC officials visited the bank on May 6, 2016 to investigate a specific transaction involving a customer of the bank in the normal course of business.

The visit, according to the bank, came without any form of earlier notification or invitation to the bank.

The bank said that the officials informed the bank that they were investigating some transactions and sought the bank’s cooperation.
The officials, according to the bank, met with the Group Managing Director and the Bank’s Chief Compliance Officer who provided the needed information and documents.

“Thereafter, the Group Managing Director was requested to accompany
them to their office to further their investigation, which he willingly acceded to.

“Following the resolution of the underlying issues, he was allowed to leave the commission’s office on the same day.

“We have observed the wide-ranging speculations in the media connecting the visits of the commission to various personalities.

“We would like to state emphatically for the benefit of our stakeholders that the bank has absolutely no link, interaction or relationship whatsoever with any of the personalities stated in the media reports.

“As a bank, we shall continue to operate in line with the highest level of
professionalism, consistently seeking best practices, and hereby wish to re-assure our esteemed stakeholders that the bank remains committed to its strategic goals and objectives,“ it said. 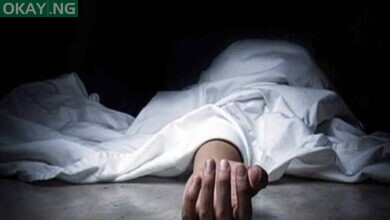 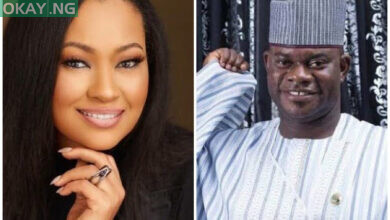 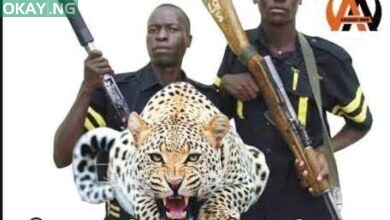