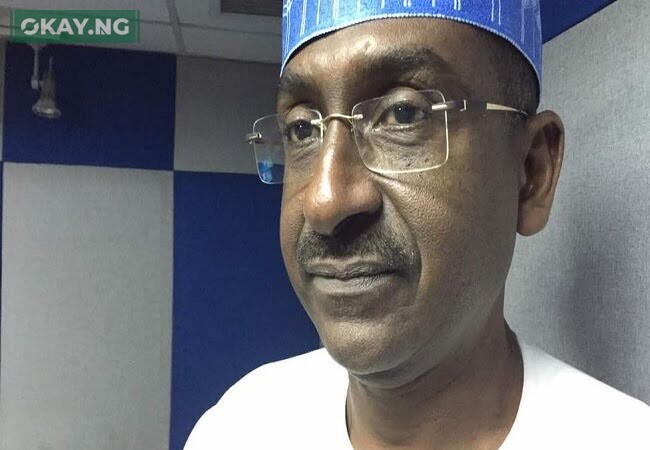 In a hearing before the House of Representatives Committee on Special Duties, which is presided over by Hon. Suleiman Samaila, on Tuesday, Tijjani Umar, the permanent secretary of the White House, defended the proposed N21.3 billion budget for 2023 as was requested earlier by the committee.

Okay.ng further learnt that the 2023 budget plan, according to the Permanent Secretary, who was joined by senior State House management, aims to build on the successes realized during the execution of the 2022 Appropriations Act.

Recall that on November 3, 2022, Umar testified before the Senate Committee on Federal Character and Intergovernmental Affairs in support of the budget.

He stated that the budget proposal was intended to finish ongoing initiatives that would not have been possible with the amount of funding approved for the fiscal year 2022.

He claims that these include the State House Mini Zoo’s renovation and improvement, Villa Telecommunication Infrastructure, routine maintenance of the presidential Villa facilities, and phased replacement of cars.

Regarding the performance of the 2022 budget, the Permanent Secretary stated that out of the N7.7 billion allocated for State House overhead, N4.5 billion, or 58.3 percent, have been released between January and July 2022.

He said that according to the overhead releases, N4.2 billion, or 93% of the amount released, has been spent, leaving a balance of N311.3 million.

Despite the country’s declining revenue problems, the Permanent Secretary told the lawmakers that State House expects the remaining balance of 41.7 percent overhead and 28 percent capital to be released before the conclusion of the 2022 budget year.

This would allow us to carry out significant budgeted commitments and finish several urgent projects that are now in the procurement or completion stages, he said.

The Chairman of the Committee on Special Duties reaffirmed the members’ intent to carefully review the 2023 budget recommendations and pledged to keep in contact with the State House administration.