Infertility in men is a sign of other serious health problems – doctors say.

The quality of a man’s sperm is the best indicator of his health a new study has found. Such health problems as high blood pressure, skin and hormone disorders, vascular and heart diseases could mean problems with reproduction and vice versa.

The new study examined the medical records of 9,387 men aged between 30 and 50 between 1994 and 2011 to determine the cause of their infertility. Semen samples, provided by men, were examined and assesed. Such characteristic as volume, concentration and motility were taken into account.

In about half of all the male infertility cases, the problem was abnormal semen while in the rest, the fault lay elsewhere. Almost half (44 per cent) of all the men, whose average age was 38, had some additional health problem besides the fertility problem that brought them to the clinic.

What is even more disturbing is that infertile men die earlier and are more likely to die from heart problems, doctors warned. However, it is not known why there is a such a strong connection between semen defects and seemingly unrelated disorders but doctors are sure that “man’s health is strongly correlated with his semen quality.” 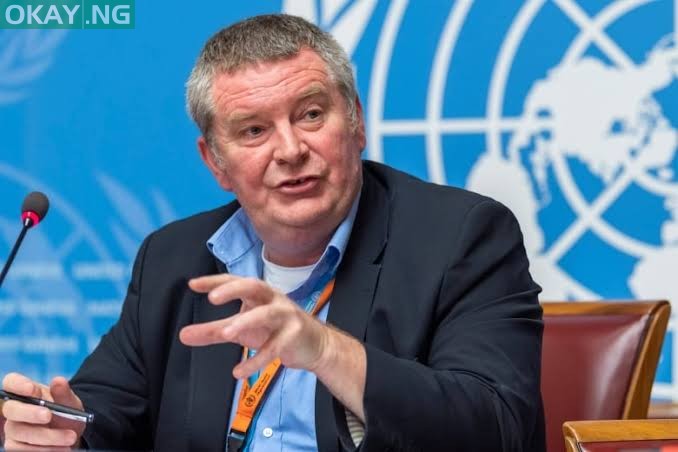 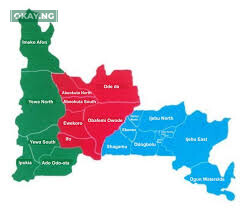 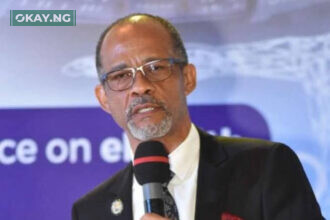