According to report reaching Okay Nigeria, military has been arresting people in ogu/bolo L.G.A Rivers state ahead of state and assembly election.

However, Women in the community stormed the streets to protest the arrest which was allegedly targeted at member of the People’s Democratic Party (PDP) in the state.

See photos from the protest below. 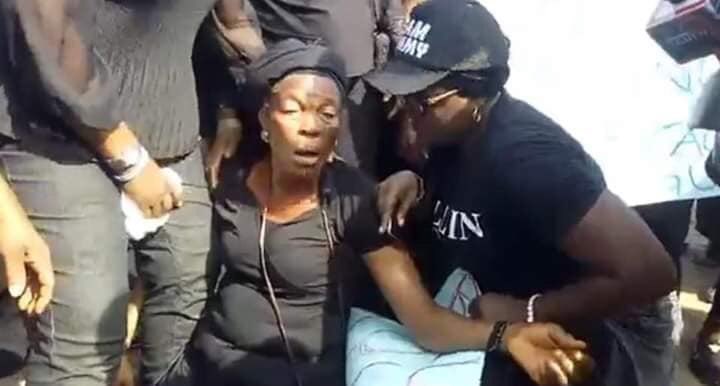 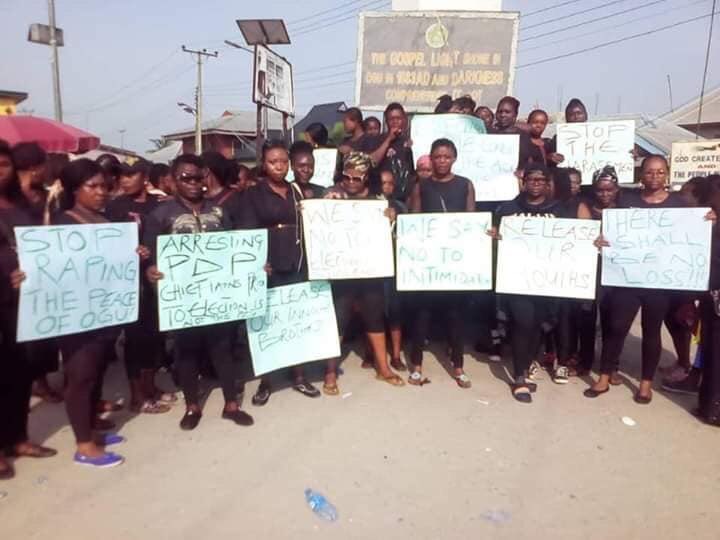