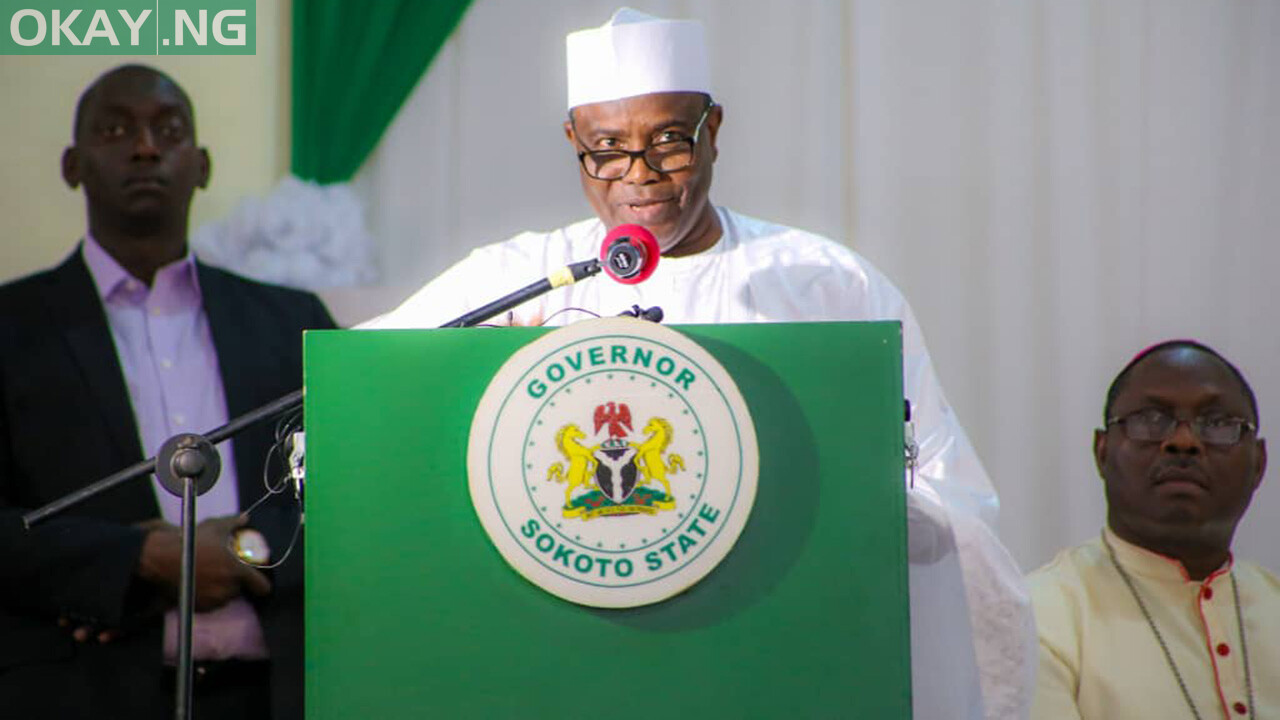 Following the rising insecurity and banditry, the Sokoto State Government has shut telecommunications networks in 14 of the 23 Local Government Areas of the State.

Muhammad Bello, Special Adviser on Media and Publicity to Governor Aminu Tambuwal, made this announcement in a statement on Monday.

According to him, about three weeks after it approved an Executive Order in response to the situation of insecurity in the eastern flank of Sokoto State, Governor of Sokoto State, Aminu Waziri Tambuwal, on Monday disclosed the state’s collaboration with the Ministry of Communications and Digital Economy to block services of communications operations in 14 local government areas of the state.

The special adviser said 13 LGs were initially affected by the governor’s order, but said Dange Shuni local government area would be added to make it 14.