Okay.ng understands that the lawmaker collapsed on Monday when he arrived at the office complex to attend the day’s plenary.

He was quickly rushed to the Usmanu Danfodiyo University Teaching Hospital, where he was confirmed dead.

The lawmaker was said to have died on his way to the hospital.

Abubakar Magaji, the HoA Deputy Speaker, officially announced his death at the parliament which suspended its sitting to Tuesday, December 31, to attend the burial rites scheduled to take place later today Monday.

The late Isa Harisu, aged 55, left behind his mother, four wives and 22 children. 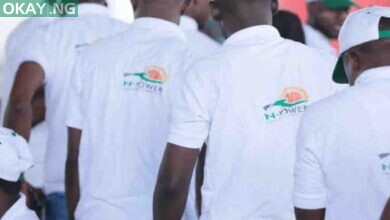 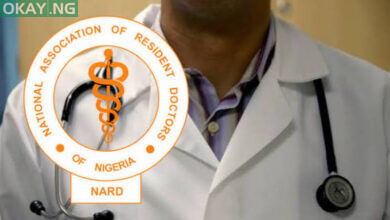 CBN vows to go after AbokiFX owner over ‘economic sabotage’