Nigerian singer, Michael Adebayo, popularly known as Ruger, is presently trending on social media as Netizens react to a video of an unknown lady sexually assaulting him while performing on stage.

The video which is circulating on social media shows how the ‘Dior’ singer stormed off the stage after the lady grabbed his manhood.

Nigerians took to social media to condemn the action of the fan.

See some reactions gathered by Okay.ng from Twitter below:

“This world is rigged against men bro. If It was a guy that did what the girl did to Ruger, the whole world would have called for his head by now,” @belafeid tweeted.

@afamdelux said: “That Babe that touched Ruger’s penis on stage should better not try that shit with someone like Burna Boy, because Chale, you are going to wake-up in ICU.”

“That girl should count her lucky stars say Ruger calm sha. Make she go try am with Burna, na surgery them go use repair her jaw,” @_asiwajujerry said.

“Ruger handled the situation well, he couldn’t have reacted better than that. He knows as a celebrity he is at disadvantage. If he reacted with violence, nobody would have cared about what happened, same people, telling him to boot the girl would have dragged him for his action,” @itsbasito tweeted. 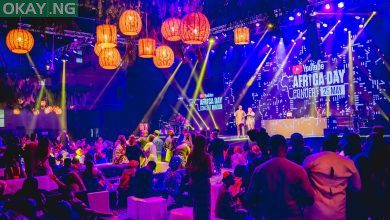 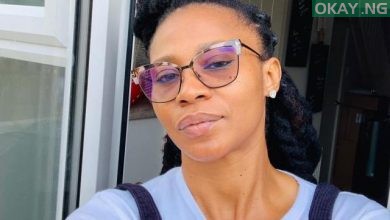 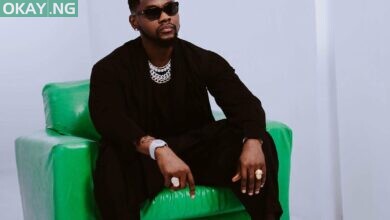 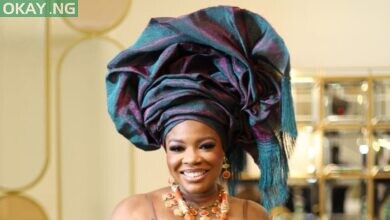 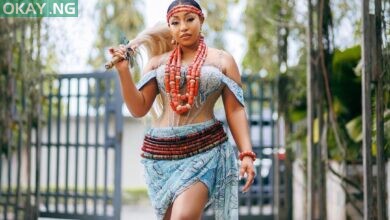 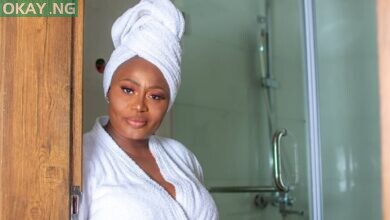