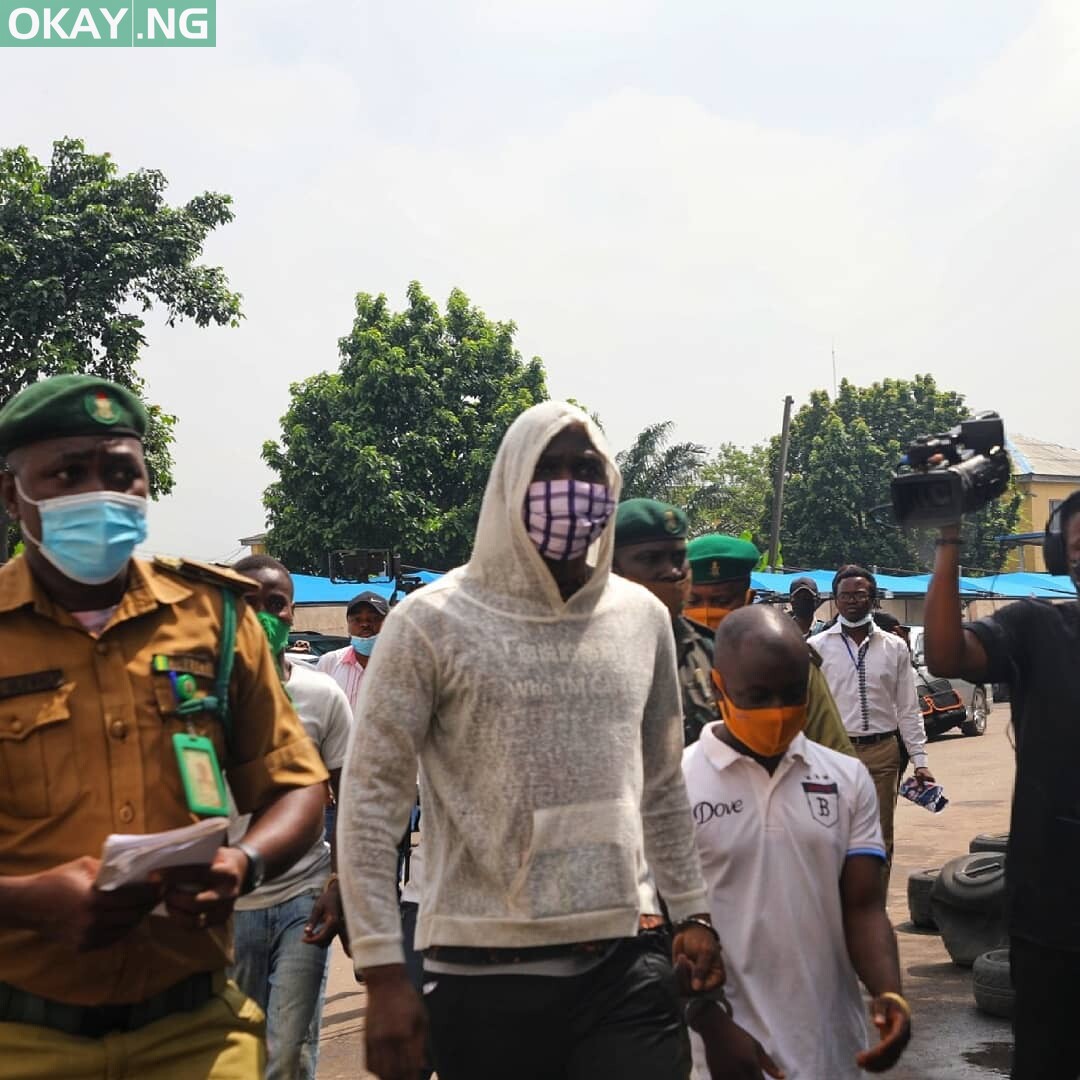 Okay.ng understand that this is coming following his arraignment a six-count charge which include sexual assault, indecent treatment of a child, and sexual assault by penetration on Thursday.

The judge, Oluwatoyin Taiwo, giving the ruling said bail is a constitutional right and not a discretionary right.

She said granting him bail is to release him from the custody of the law and entrust him to appear for trial when required to.

Mrs Taiwo said: “The freedom is temporary in the sense that it lasts only for the period of trial.

“The defendant is thereby granted bail in sum of N2million and two sureties in like sum. One of the surety must be a blood relation of the applicant with clear proof of this relationship and must be resident in Lagos State and shall present evidence of having paid income tax in Lagos State in the last three years.

“The second surety shall be a legal practitioner as suggested by the defence counsel. The surety shall present evidence of bar and shall swear a oath to affidavit.”

Furthermore, she the legal practitioner must have a residence and an office address in Lagos and enter a monetary bond of N1 million to be deposited with the chief registrar who shall approve the surety.

The trial was adjourned to July 27.