The 21-year-old traveled to Manchester to undergo his medical screening at United’s Carrington training complex on Thursday.

Meanwhile, the Premier League club had hoped to announce the signing of the £50million right-back on Thursday but it is now expected to be on Friday.

He made 46 appearances for the club since coming through their youth academy. 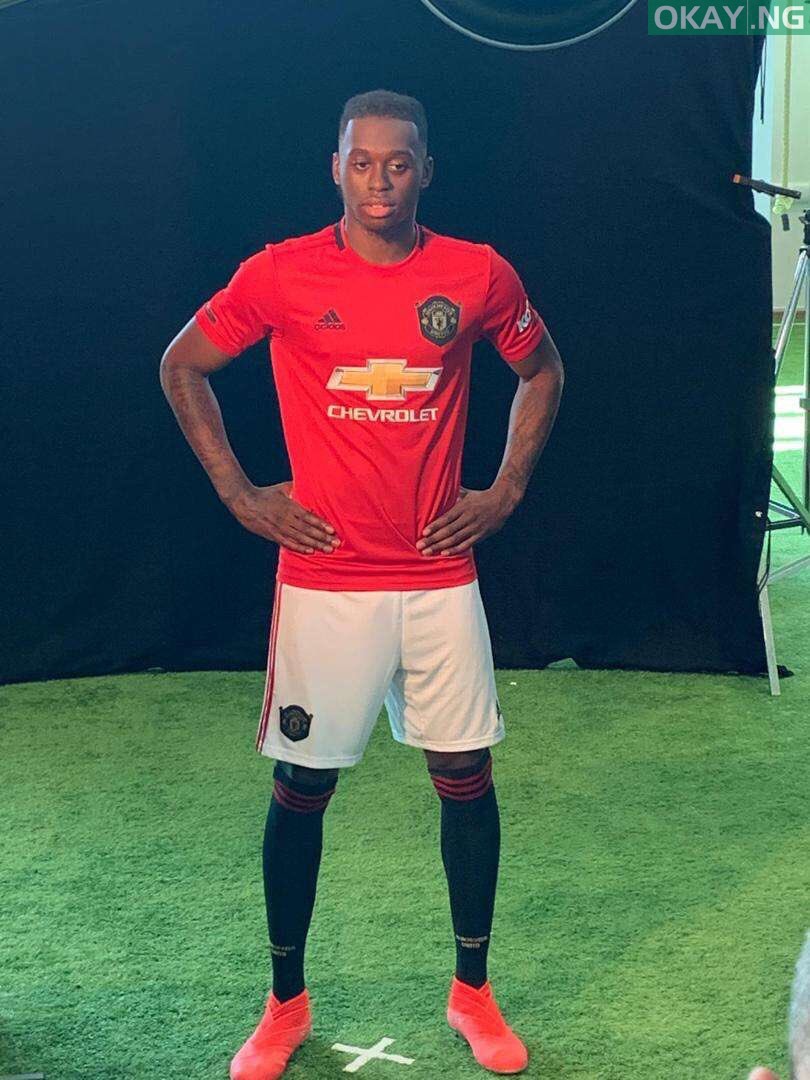 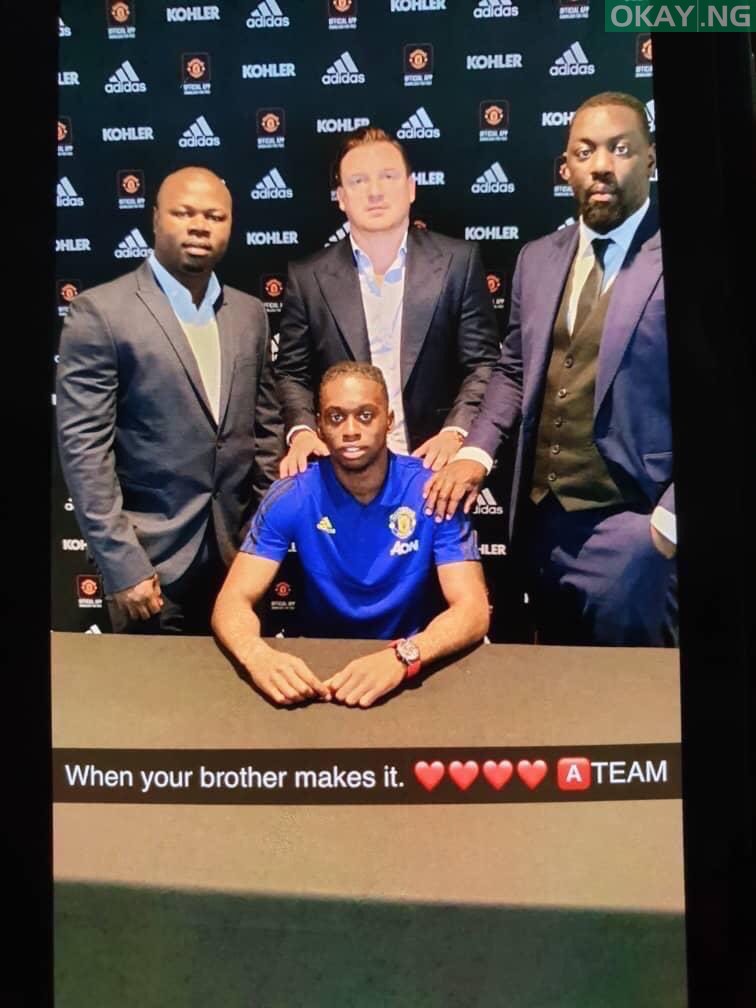