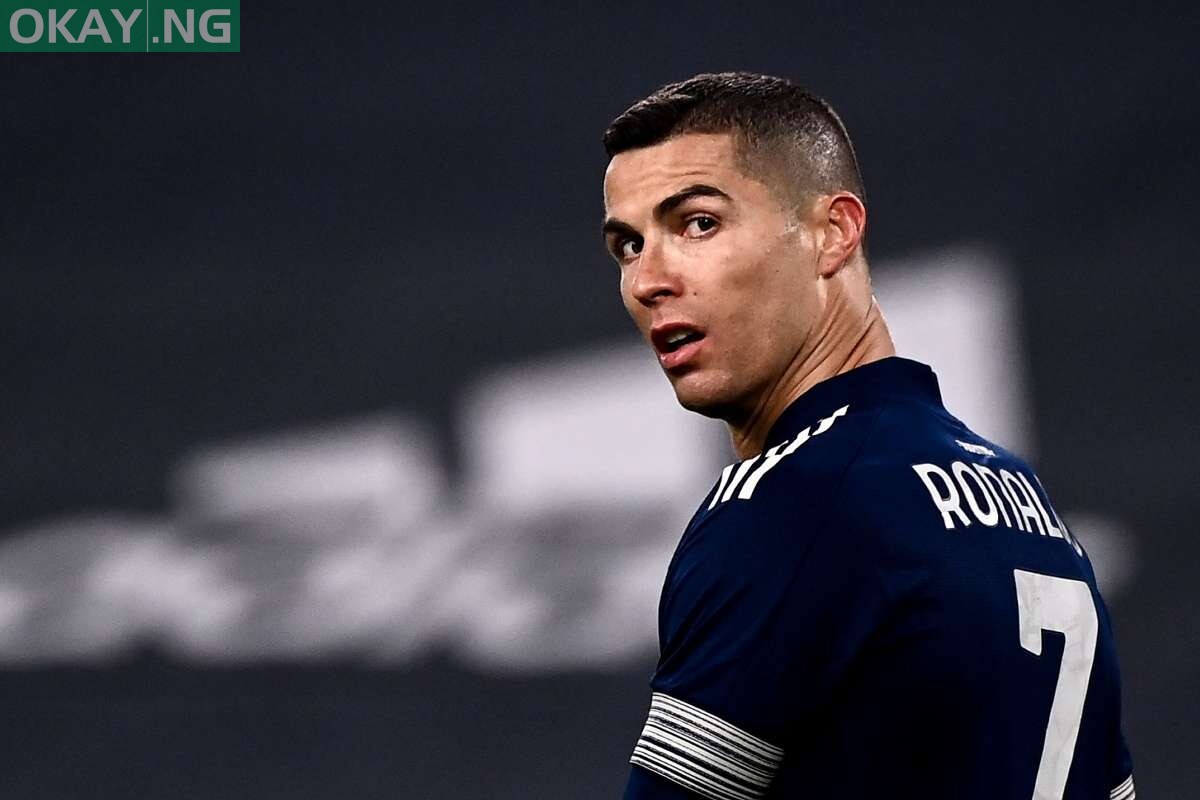 Juventus forward, Cristiano Ronaldo is under investigation after defying COVID-19 rules to take girlfriend Georgina Rodriguez on a trip to a luxury ski resort for her 27th birthday according to certain Italian media.

Ronaldo who didn’t feature in the Old Lady’s 4-0 Coppa Italia win against SPAL last night, took his girlfriend to the resort of Courmayer, which is 150 kilometers from Turin,

According to Italian outlet Corriere dello Sport, the couple stayed in a hotel that would have been officially closed, despite  Italian COVID-19-regulations that state a prohibition of inter-city travel.

”Felicidades ao amor da minha vida” which read in Portuguese translates to ”congratulations to the love of my life in English.”

However, reports from beiN Sports claim that the authorities were currently investigating the Portuguese star after the trip to Courmayer.

The report also claims that the 35-year-old  and Rodriguez spent two days in the snow in the Val Veny area, in the same resort that Rodriguez spent her birthday last year.

It adds that the pair have not been fined, but the video showing the pair in the resort on social media was taken down immediately.

If found guilty Ronaldo will likely face a €400 fine.