“Banks no longer accept dollar cash due to large speculation on the currency. However, commercial lenders will continue to receive dollar transfers from other banks. His comments were confirmed by another Nigerian lender, which asked not to be identified,” he said in a Reuters conference.

Also, Standard Chartered Bank has told its customers it would no longer accept foreign exchange deposits in cash due to an unprecedented influx of cash deposits by customers.

The bank said it would stop receiving forex cash deposits from August 11, “until the situation improves.” 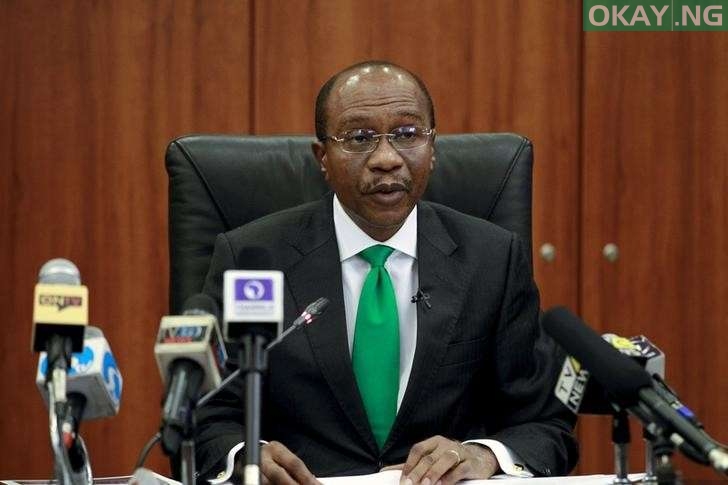 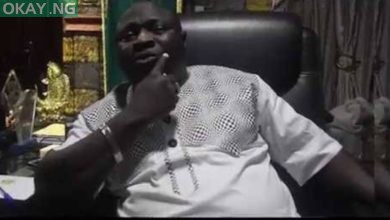 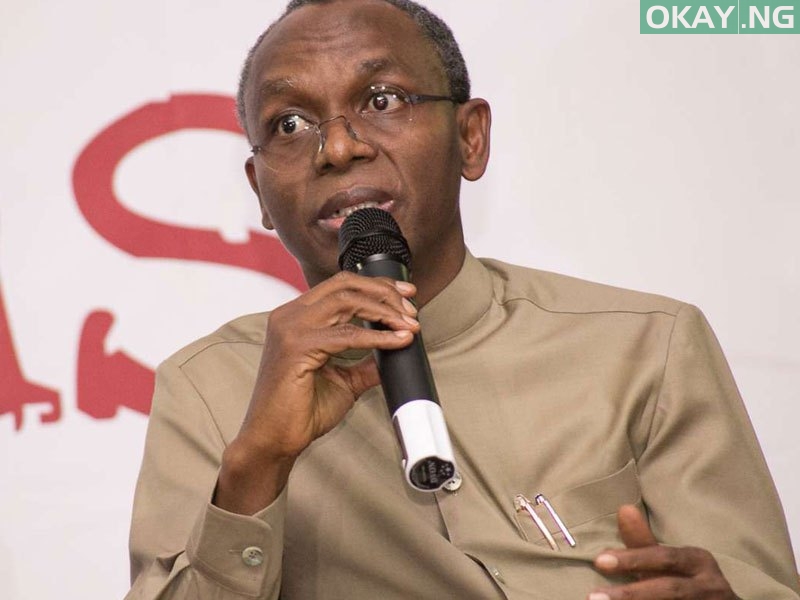 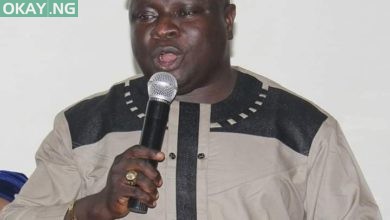