Rodriguez secured a dream move to Real Madrid following a stellar campaign in the 2014 FIFA World Cup. However, the dream has turned into a nightmare for the Colombian international ever since Zinedine Zidane was appointed at the helm at the Santiago Bernabeu.

Rodriguez has fallen down the pecking order over the course of the last season and a half, and has been struggling for regular game time. In fact, the 25-year-old has managed just 12 starts in La Liga in 2016/17, and he has only managed to feature in half of the games that Real Madrid have played this season.

Rodriguez still has more than a respectable return of eight goals and six assists in 20 appearances in the Spanish top flight. And having grown frustrated at the limited opportunities that are being afforded to him, he reportedly believes that his efforts would be better served elsewhere.

Manchester United are a club that is heavily interested in landing Rodriguez in the summer, with Jose Mourinho keen to bolster his attacking options. The addition of the 24-year-old will certainly add a lot of proven quality and, more crucially, goals to a side that has often struggled to find the back of the net this season.

Rodriguez, too, is eager to secure a move to Manchester United in the summer , and Real Madrid are well aware of the interest from both the parties. As a result, club president Florentino Perez has decided to use this interest as part of negotiations for a player he has had his eyes on for more than two years now.

Real Madrid’s interest in David De Gea is well documented. Los Blancos had almost secured the signing of the Spain number one in 2015 before failed paperwork scuppered the move. But, they are now ready to flex their muscle in order to land the Manchester United shot stopper this summer. 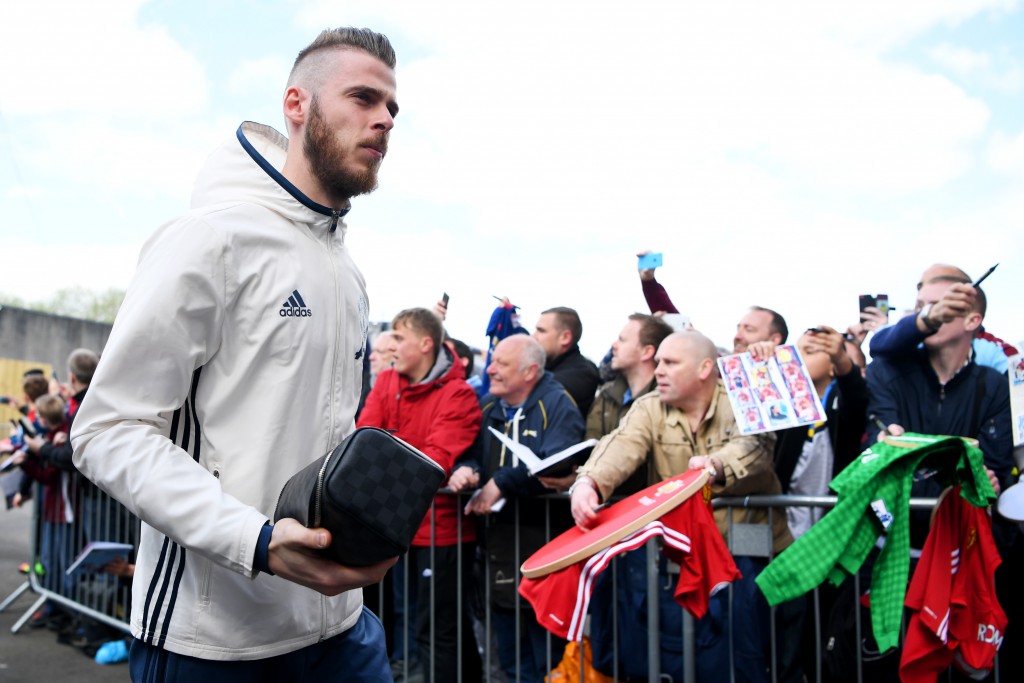 With neither Keylor Navas nor Kiko Casilla managing to impress much this season, the need to sign a top quality goalkeeper is urgent for Real Madrid. That’s why, the Spanish heavyweights are willing to do everything that they can to sign De Gea this summer.

Thus, Perez has hatched a plan to offer a player-plus-cash deal to Manchester United to finally persuade them into letting go of their prized asset. Real Madrid want €60 million for Rodriguez, while Manchester United are only willing to pay €40 million. Meanwhile, the Red Devils’ valuation for De Gea is €70 million.

So, Perez is now set to suggest a deal wherein Real Madrid shell out €30 million while also offering Rodriguez as part of it to finally land De Gea in the summer. The Real Madrid president is confident that it will be enough to prise the Spaniard away from Manchester United, and it remains to be seen if indeed is the case.