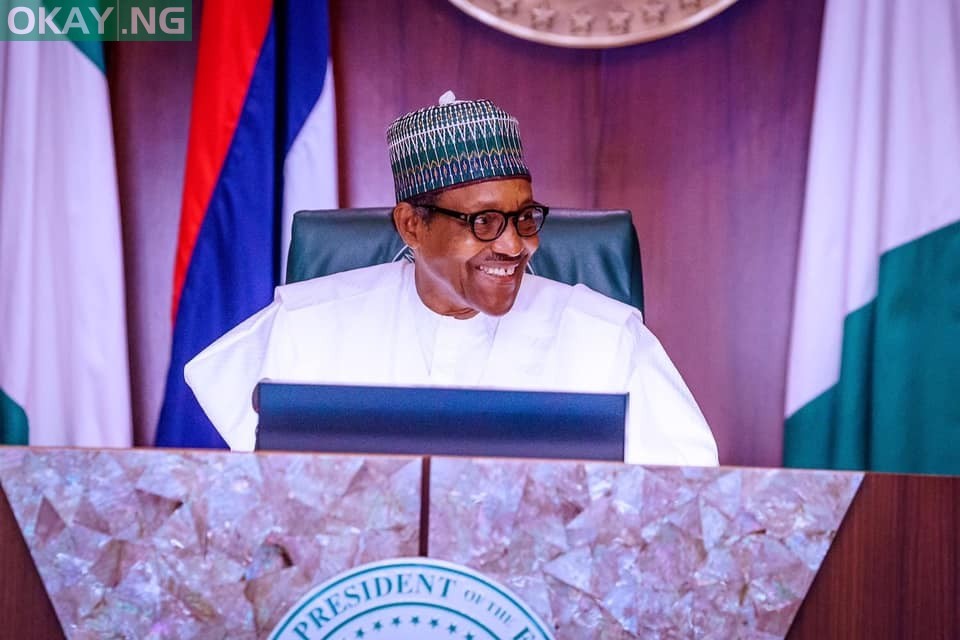 The Presidency on Friday says the President Muhammadu Buhari will not resign.

Senior Special Assistant to the President on Media and Publicity, Garba Shehu, in a statement on Friday evening said Buhari was determined to continue the fight against corruption.

Shehu was reacting to a statement attributed to the national chairman of the opposition Peoples Democratic Party, Uche Secondus, calling for Buhari’s resignation.

He accused the PDP of promoting what he called undemocratic values at a time the world is united in fighting a common enemy.

The statement reads as follows: “At a time when the whole world is unifying to confront a common enemy, Nigeria’s opposition party, the Peoples Democratic Party, PDP has launched a whirlwind campaign promoting undemocratic values, the latest manifestation of which is the call for President Muhammadu Buhari’s resignation for allowing audits and investigation into several agencies of government, including the Economic and Financial Crimes Commission, EFCC.

“Based on the statement issued by the embattled chairman of the Party, Prince Uche Secondus, it is clear that they would have liked the President to not investigate but to cover things up: to not wake the sleeping lion as voiced by another of their leaders.

“In a democracy, an opposition party is as critical to the system as the ruling party but in the case of Nigeria, the leading party in opposition is afflicted by a life-threatening sickness, the undemocratic pandemic as a result of which they are trading away the nation’s democratic values.

“The PDP government which exited the stage five years ago through a democratic election by voters dissatisfied with corruption on an industrial scale, policy paralysis, obsolete and decaying essential infrastructure appears to have forgotten the reason for their stunning defeat and seem hell-bent on the fooling the nation, yet again for another ride to power.

“President Buhari will not resign. He is determined to continue the crusade against corruption, both legacy and recently unearthed cases, that are found to be shabbily handled, and in some cases unattended to by past administrations. The National Assembly, by virtue of its right to conduct its oversight function is currently carrying out own investigations. Additionally, the security and intelligence agencies are equally doing their part and must be given the time and space to conclude their work and present their reports.

“The PDP cannot scare the government from probing the grave allegations made against MDAs and their chiefs because, failure to do so will amount to a historic betrayal of public trust.

“The PDP cannot subject Nigeria’s democracy to subterranean attacks and continue to pretend that they are well-meaning.”