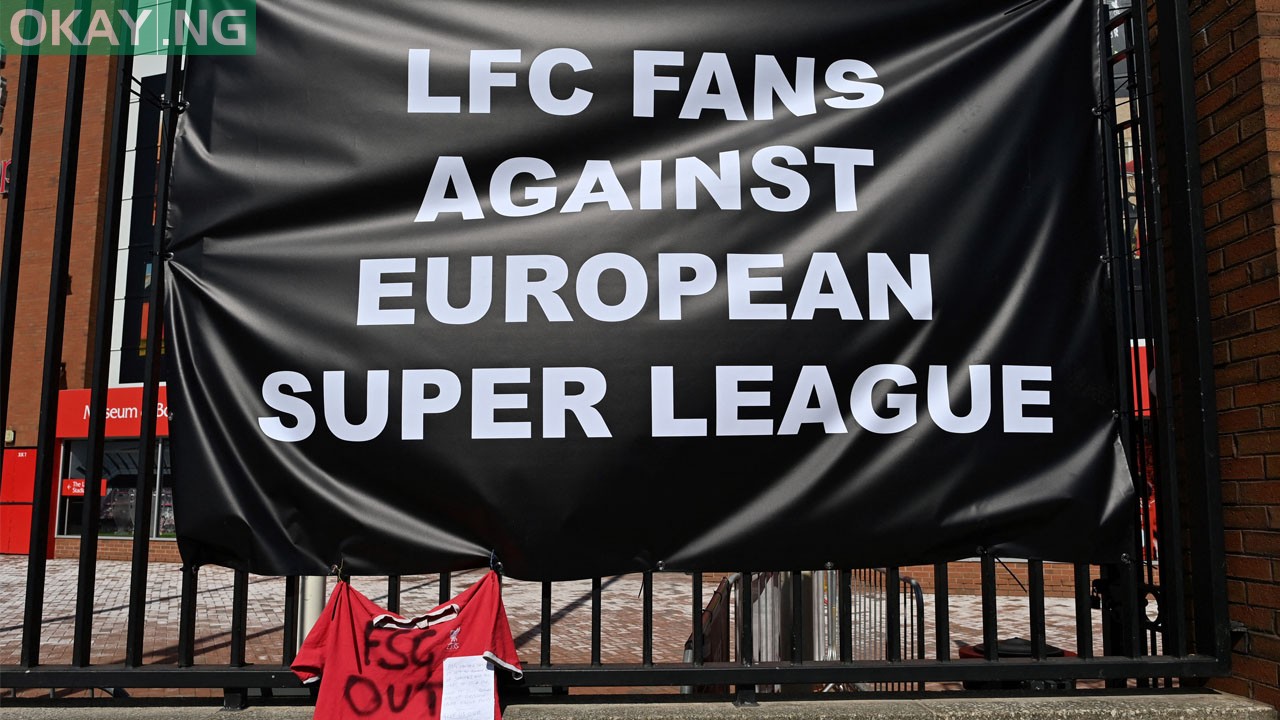 Manchester United, Liverpool, Arsenal and Tottenham joined Manchester City in withdrawing from proposals for a European Super League (ESL) on Tuesday as the controversial plan collapsed amid a furious backlash.