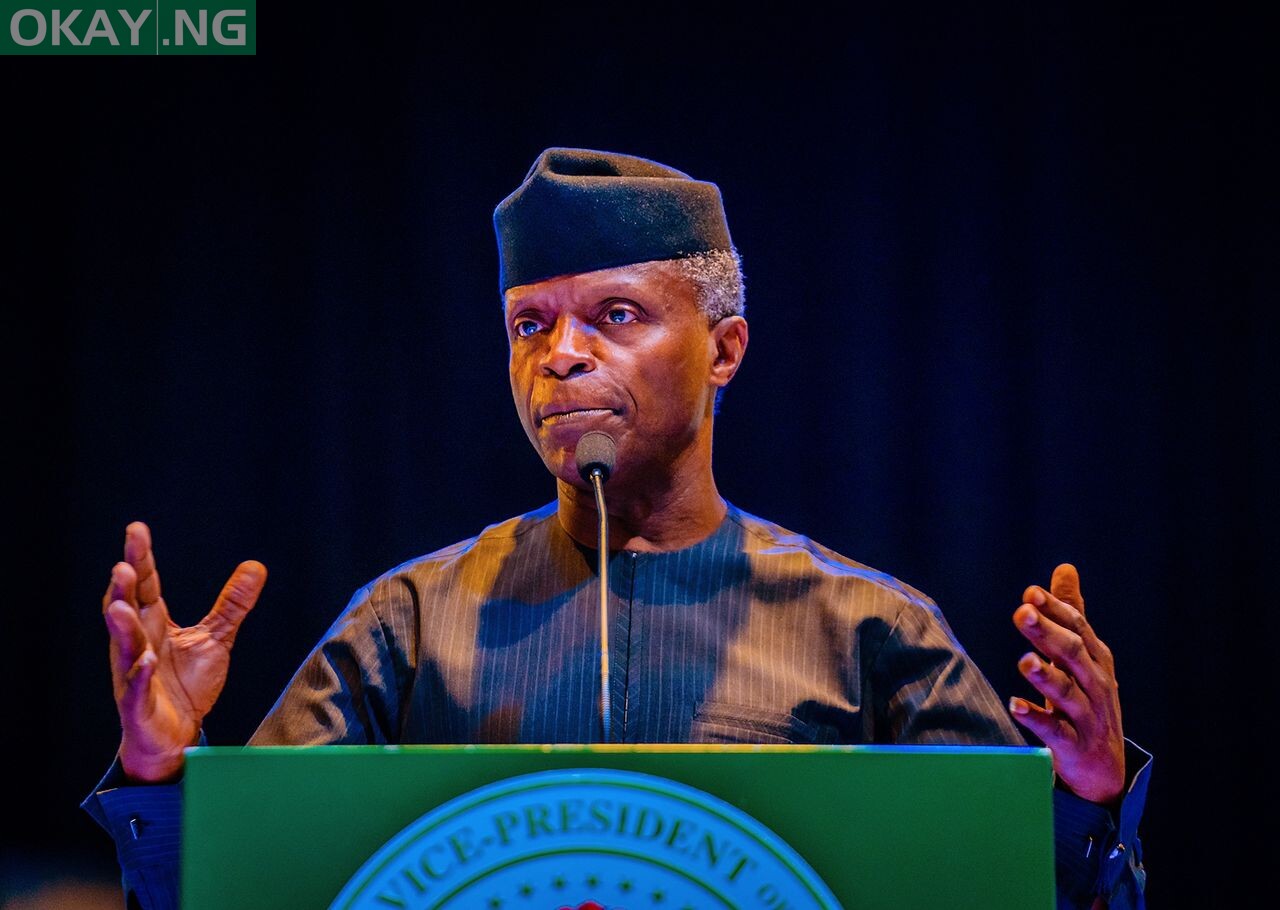 According to President Yemi Osinbajo, the opportunity to serve and have an impact on the lives of millions of people outweighs the position’s reputation.

Okay.ng learnt that the vice president is stated this during the launch of a book titled “Deputising and Governance in Nigeria,” according to his spokesperson, Mr. Laolu Akande.

The book launch was a part of a workshop where the public was made aware of the duties of a deputy to an elected public official, particularly vice presidents and deputy governors.

Former President Goodluck Jonathan, who served as President Umaru Yar’Adua’s deputy, Osinbajo, the author himself, and his deputy, Alhaji Nasir Gawuna, all shared memories during the workshop.

A recurring theme in the novel is the importance of being political number two, despite the office’s jabs.

This is so because holding a political post affects millions of people’s lives in addition to its own status.

“In our constitutional democracy, the vice president’s ability to carry out his duties depends heavily on the president’s confidence in him.”

According to Ganduje in his book, “it is a function of loyalty and it goes both ways,” Osinbajo stated.

The vice president made a point of highlighting the value of commitment, allegiance, and service in political office on governance.

He praised and extolled the connection he has with President Muhammadu Buhari, saying it is wonderful and exceptional.

“I have a better relationship with my principal, the president, who actually values the vice-position, president’s than others do.”

There were a few things that needed to be sent to him at the time he started his medical vacation.

“I don’t want you to send me anything; it is now your responsibility; just make sure you do a good job,” was all he stated, according to the account. Osinbajo thought back.”

Osinbajo claimed that, similar to what former President Jonathan said about his friendship with the late governor of Bayelsa, Diepreye Alamieyeseigha, Buhari did not anticipate Osinbajo calling him while he was away.

He stated, He expects that I know what to do and should do it.

The vice president utilized the metaphor of a spare tire, which is frequently used to illustrate the position of the president’s deputy.

A better analogy, he said, would be the connection between a pilot and his deputy in an airplane.

“Consider a commercial aircraft with you and other passengers. The captain and his deputy are on the plane.”

“The captain controls the aircraft, but no one can maintain whole focus for numerous hours.

His deputy had best be a skilled pilot because otherwise lives are in danger when he occasionally gets up and uses the restroom while the flight is in progress.

Can you envision a circumstance in which the captain briefly leaves the cockpit and you overhear a voice from the cockpit saying, “Ladies and gentlemen, I am the deputy to the captain; the captain is in the restroom, and I am only a spare tyre and I am not sure what to do now”

“If you’re on that plane, you’ll ask God’s pardon for thinking a deputy or assistant has no significance,” he remarked.

Osinbajo noted that Alhaji Ganduje, a pragmatic politician and learned social scientist, wrote a book that was packed with knowledge and wit.

Ganduje is worth studying because, despite his many political failures, he always knew how to lose and not become lost. This is more important than the fact that he always succeeded.

“This book is more of a textbook on politics and governance than it is about Ganduje and his accomplishments.”

And Professor Attahiru Jega, the book reviewer today, expressed it in the most eloquent way possible: “It has critical nuggets on those two issues,” Osinbajo added.

The vice president advised everyone to read the book, not just politicians but anyone with an interest in effective leadership. 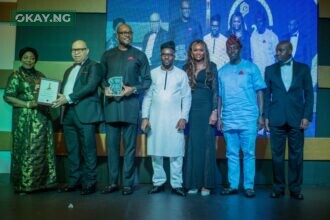