Controversial Social media personality and daughter of a former governor of Oyo State, Kemi Olunloyo, took to her Twitter handle this morning alleging that she has been arrested by the police. 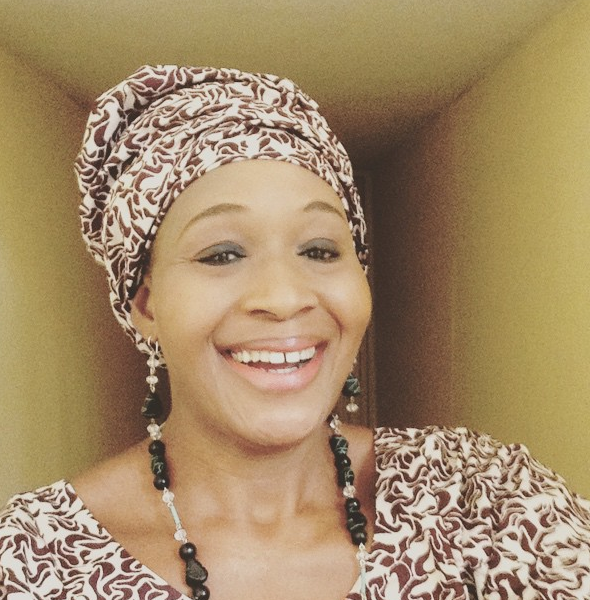 She revealed that officers stormed her home and whisked her away to the Oyo state Criminal Investigation Department (CID) office in Ibadan, but added that the offence she was said to have committed was not criminal.

#BREAKING 7.56am #Ibadan. The NPF just stormed my house arresting me taking me to CID for questioning. They say its NOT a criminal matter. pic.twitter.com/4eZ0ihYGWl