FC Barcelona have reached an agreement with defender Gerard Piqué to extend his contract to 30 June 2022.

Having recently lost Brazilian superstar Neymar in an aggressive contract buy out by Paris Saint-Germain, Barca have put a 500 million euros ($611 million) buy out clause in Pique’s new contract.

“The club and the player have agreed terms on a new deal through to June 30, 2022. We will announce when the official signing will take place in a couple of days,” Barcelona said on their website.

The 30-year-old joined Barcelona from Manchester United in 2008 and has proved an increasingly steady presence as a centre-back with the Catalans winning three Champions Leagues and six Spanish Liga titles during his tenure. 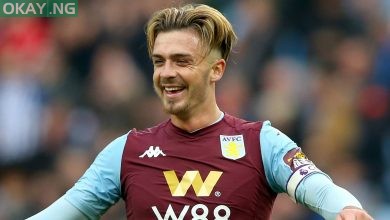