Okay.ng recalls that a Federal High Court in Lagos on Tuesday ordered for the release of Kalu.

He was released from custody around 5:05 pm after his warrant for release was received by prison.

Kalu was jailed for 12 years on December 5, 2019, after he was convicted of N7.1 billion fraud alongside his firm, Slok Nigeria Ltd., and a former Director of Finance in Abia State, Jones Udeogu. 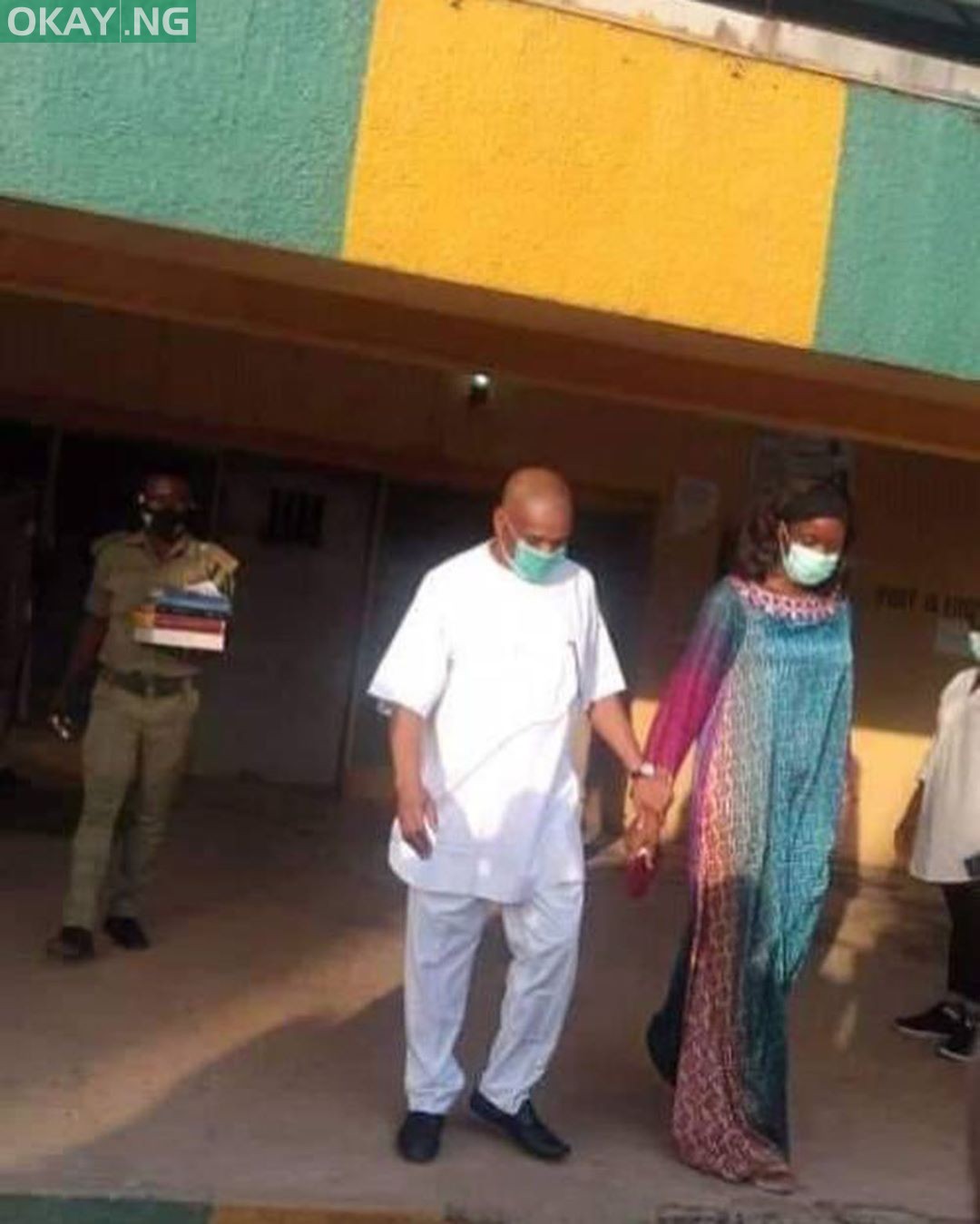