The International Criminal Police Organization (INTERPOL) has returned the former chairman of the Pension Reform Task Team (PRTT), Abdulrasheed Maina, to Nigeria following his arrest in the Niger Republic.

Okay.ng gathered that the aircraft conveying Maina landed at the Nnamdi Azikiwe International Airport around 2:15 pm on Thursday.

He was received by the Nigeria Police Force at the airport.

Maina is standing trial for alleged money laundering to the tune of 2 billion Naira.

The trial judge, Justice Abang Okon issued a warrant for his arrest after he ‘jumped bail’ and failed to appear in court.

He was said to have stopped attending his trial since September 29, 2020, prompting Justice Abang of the Federal High Court, Abuja, to order the remand of his surety, Senator Ali Ndume, last week.

Senator Ali Ndume, who stood as surety for Mr. Maina was remanded in prison by a court before he was eventually granted bail on November 27. 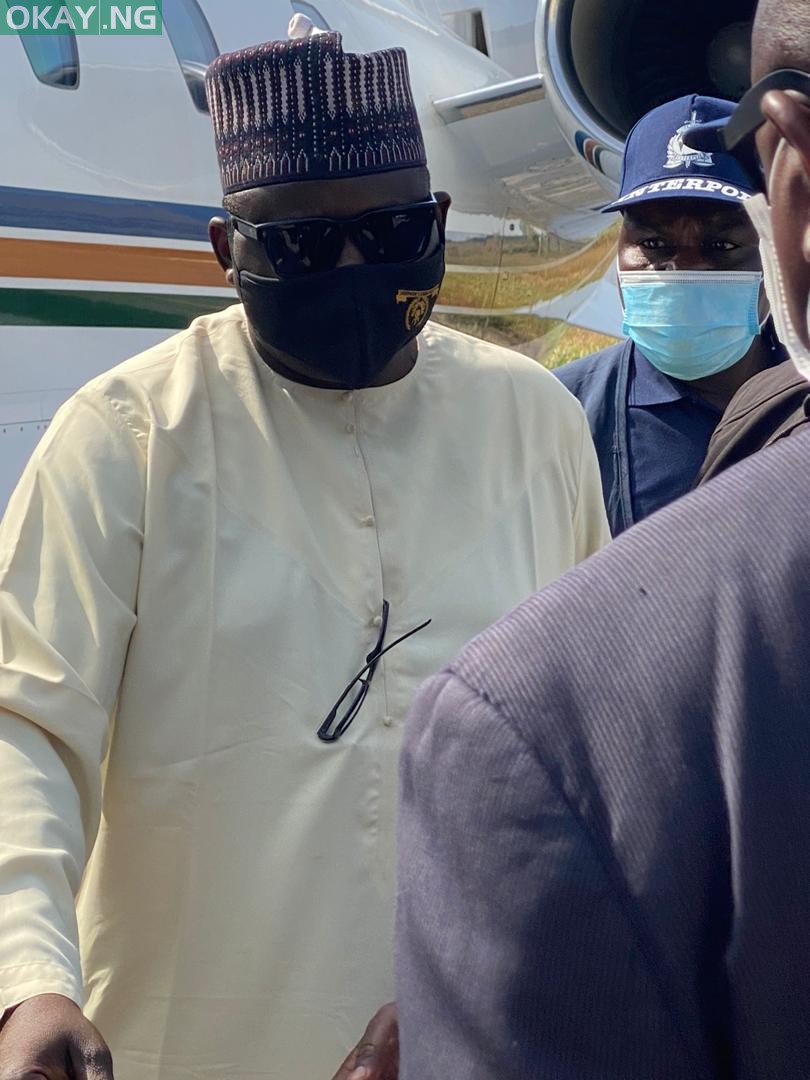 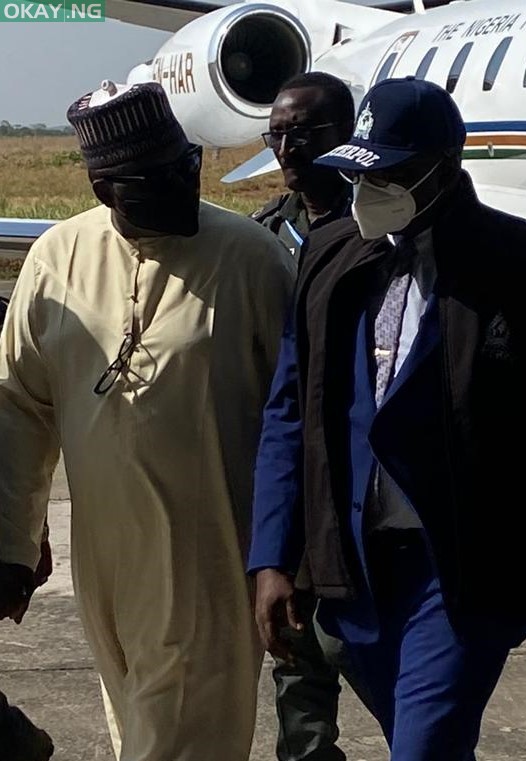 Over 50 children rescued from underground cell in Ondo Church