After what seemed like an eternity of a faceoff between the Ovation Magazine boss, Dele Momodu and singer, Davido, the pair have reconciled.

The Ovation boss took to his Instagram page on Monday to announce the reconciliation, while thanking the singer’s father, Adedeji Adeleke for facilitating their reconciliation. 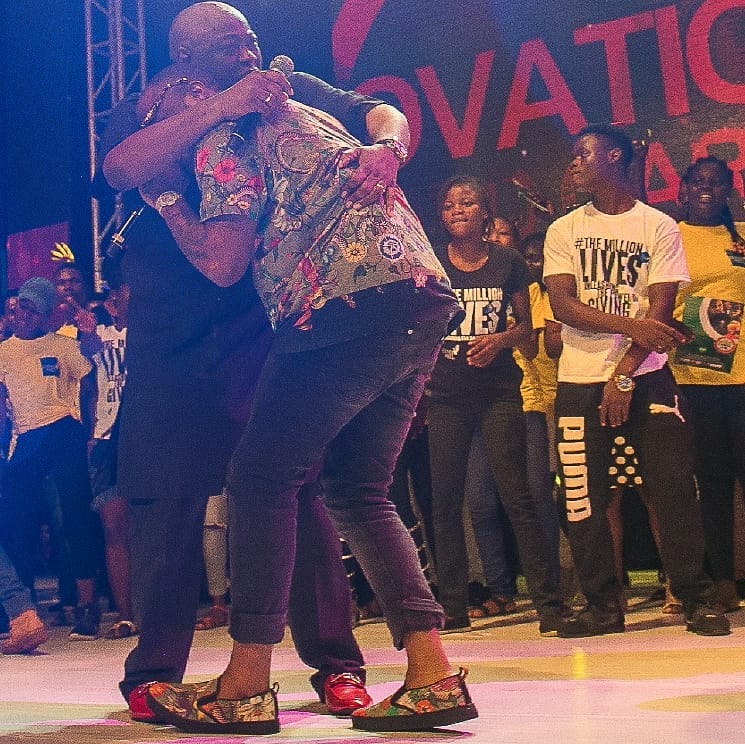 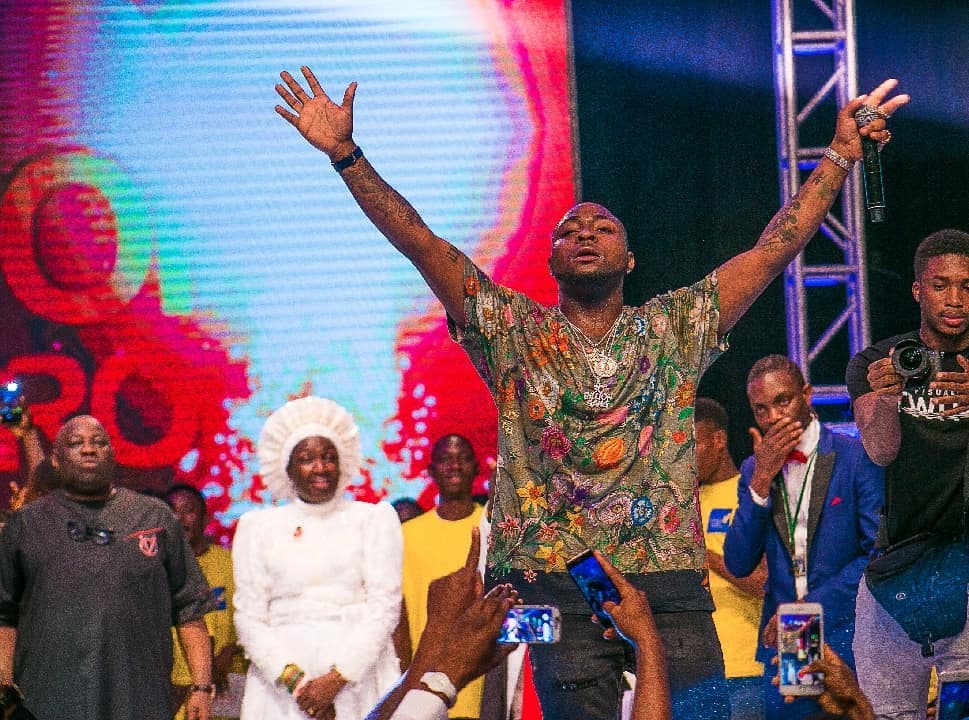 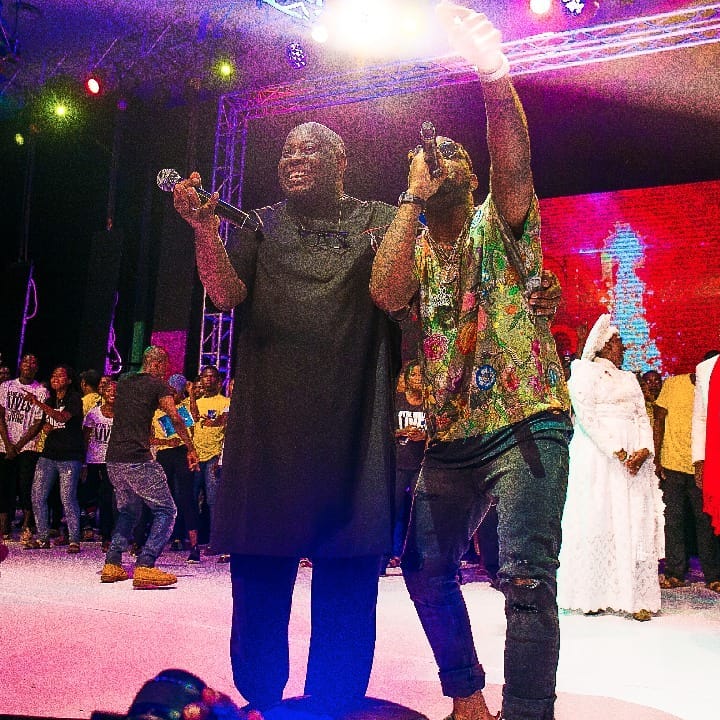 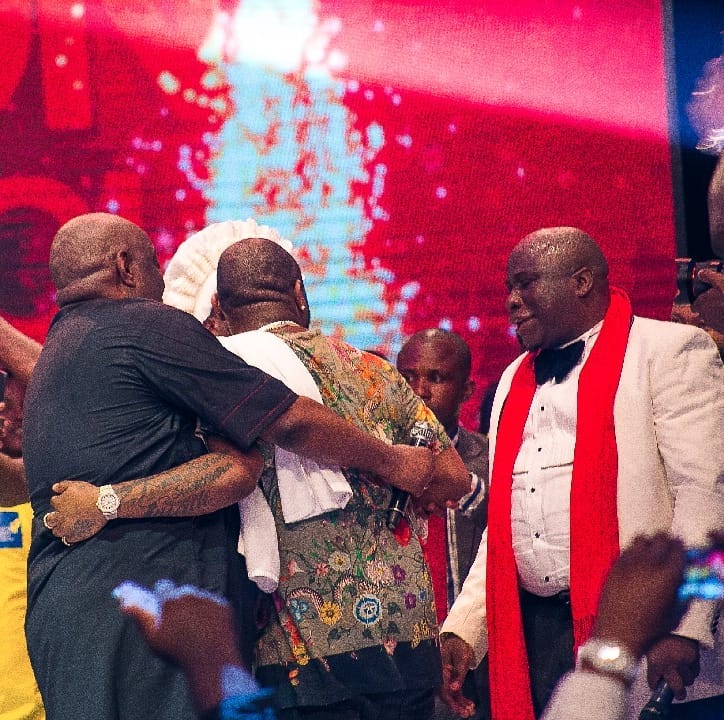 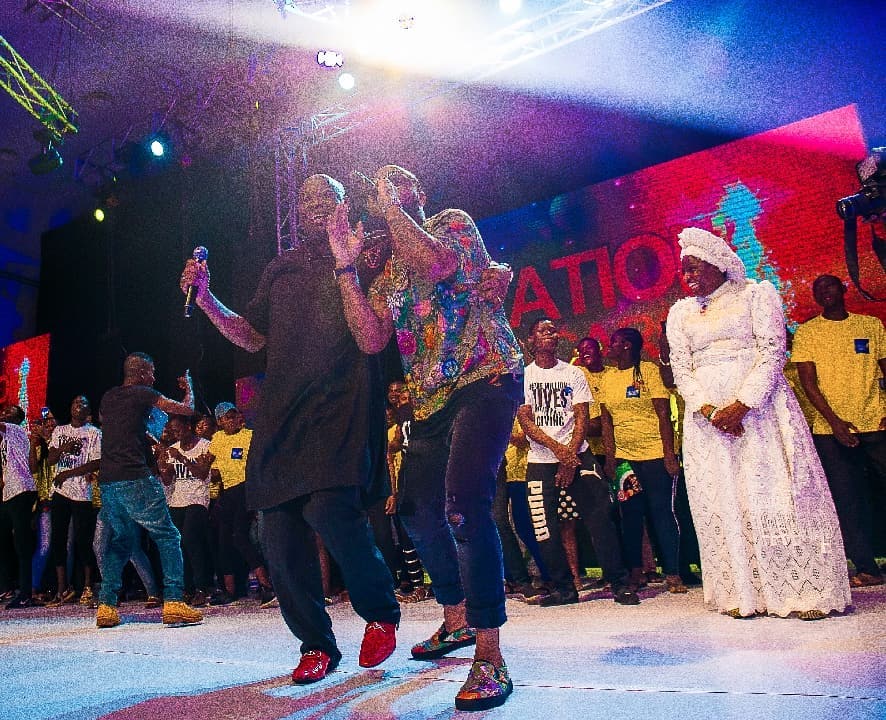 This reconciliation comes after Davido and the media mogul waged war at each other on social media, over the singer’s babymama Sophie Momodu in 2015.

During their warring times, Davido released several hits where he called out Dele for his interference with his child and babymama.

First was in his feature in Humblesmith’s song Osinachi were he said, “No be by force to go dubai, Abi na wetin cause the fight, And i just dey my own dey laugh eh, Because God dey my side, They want to take way my favour, They want to spoil my career…”