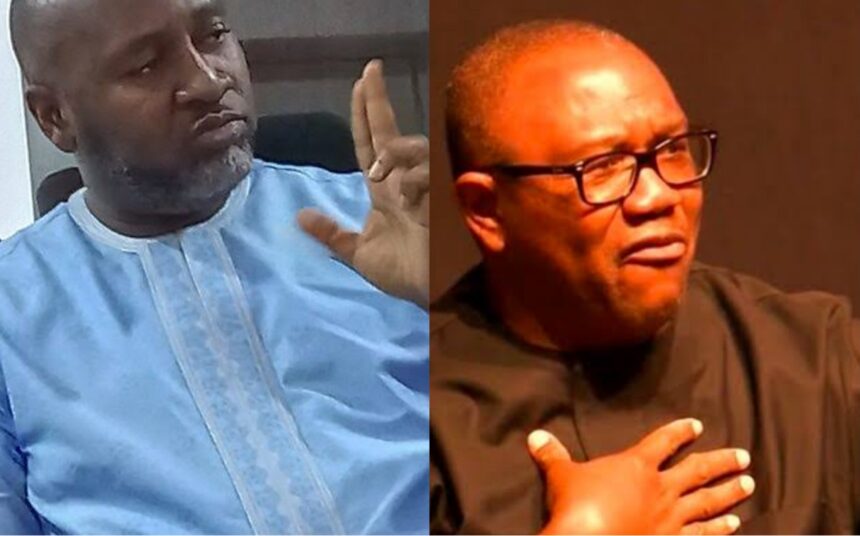 “The three of them belong to the same old order of politicians who have nothing to offer. There is no difference between Peter Obi, Atiku, and Asiwaju,”

Kachikwu said while being featured on Channels Television’s Politics Today programme on Tuesday. He further argued that Nigeria requires people with fresh ideas to turn the nation around.

“So, there’s no reason we have to come together to get power. I am not in the race because I seek power desperately. I am in this because I feel my country desperately needs change.

“Nigerians want a breath of fresh air. For too long, the vocal minority have had their way and their say in Nigeria. This race will be determined by the silent majority and they are prepared to take back their country.”

The ADC flagbearer lamented that for years, Nigerians have “trusted failures”, noting that the country must now back those with impeccable records.

“What Nigerians are saying to themselves is that for decades we trusted failures, now we better trust those with sterling track records of success,” he added.

“No longer would Nigerians say because he was a local government chairman or a commissioner. They now realise that when they held that office, they never did anything meaningful with it”.

His comment came after a poll by a public advocacy group We2Geda Foundation said going into the election, Labour Party’s Obi is ahead of other candidates by 51 percent.

“Further analysis also shows that Peter Obi remained a consistent favourite in the four major geopolitical zones including North-Central, South-South, South-West and South-East, while Alhaji Atiku Abubakar was the poll leader in the NorthEast and North-West zones,” the group said.

But Kachikwu has faulted the exercise, claiming it was “cooked” to favour the sponsors.

“If you were to ask the APC or the PDP about this poll, they will tell you, ‘Give me 24 hours and I will conduct my own poll that shows you I am leading’,” the ADC candidate maintained.

“So, people believe that these polls are just cooked to serve the benefit of whoever is paying for them. That’s what most people believe; so, we will discountenance them.”