The Head Pastor of Believers Loveworld aka Christ Embassy Pastor Chris Oyakhilome who has been in the news a lot lately following his very public divorce from wife of over 20 years, Anita, said the reason people talk about him is because he’s a great man. 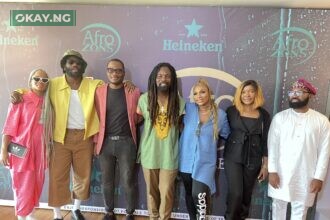 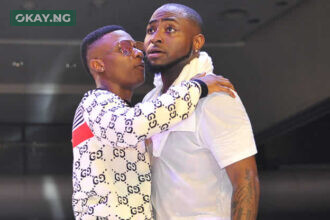 ‘Davido and I going on tour’ – Wizkid