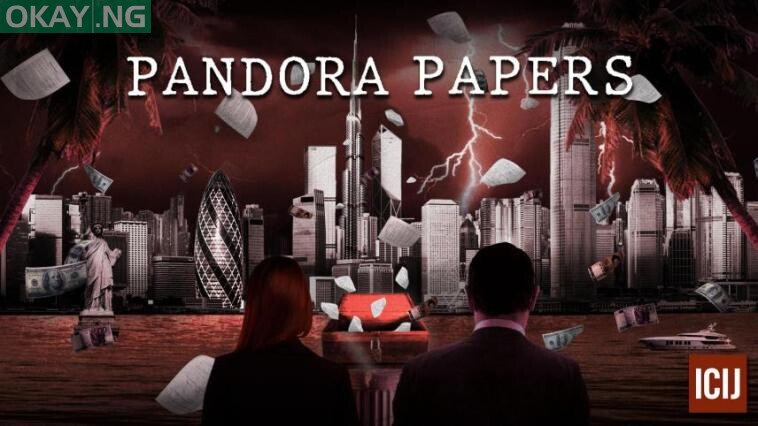 A new global investigation exposing the offshore hideaways of some of the world’s most powerful personalities is launching today (Sunday) after two years of discreet work by investigative journalists around the world.

According to Premium Times, the so-called “Pandora Papers” investigation exposed financial secrets of not less than 35 current and former world leaders, more than 330 public officials in more than 91 countries and territories.

It was gathered that the revelation will expose a former Chief Justice of Nigeria, current and former state governors, past and present lawmakers, businesspeople, a popular pastor, and many others who set up shell companies, and sometimes warehouse huge financial assets, in notorious secrecy jurisdictions.

ICIJ explained that “the Pandora Papers investigation provides an unequalled perspective on how money and power operate in the 21st century and how the rule of law has been bent and broken around the world by a system of financial secrecy enabled by the U.S. and other wealthy nations.”

“In popular imagination, the offshore system is often seen as a far-flung scattering of palm-shaded islands. The Pandora Papers showed that the offshore money machine operates in every corner of the world, including financial capitals of the richest and most powerful economies,” the ICIJ added.

According to ICIJ, “It provides more information than what’s usually available to law enforcement agencies and cash-strapped governments.

“Large numbers of public officials and mega-wealthy individuals who in some cases are one and the same use the offshore system to manage, move and, often, hide their wealth. They play by different rules from the rest of humanity, in a game of intrigue and privilege that fuels crime and corruption and entrenches the power of the world’s economic and political elites.

“The Panama Papers came from the files of a single offshore services provider: the Panamanian law firm Mossack Fonseca. The Pandora Papers shine a light on a far wider cross-section of the lawyers, middlemen, and fixers who are at the heart of the offshore industry.

“The Pandora Papers lay bare the finances of many more country leaders and public officials than did the Panama Papers and provide more than twice as much information about the ownership of offshore companies. In all, the new leaks uncover the real owners of more than 29,000 offshore companies the owners come from more than 200 countries, with the largest contingents from Russia, the U.K., Argentina, China, and Brazil.”