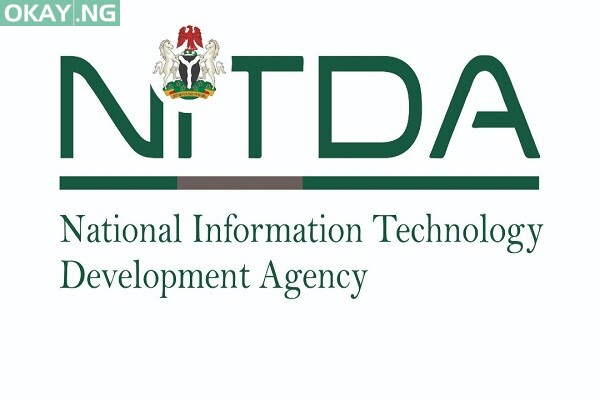 This is following a zero-click exploit affecting iPhone users on iOS versions 14.4 & 14.6.

According to a notice sent to Okay.ng by NITDA, the security flaw targets iMessaging, to illegally spy on iOS devices. An attacker infects and exploits an Apple device without the victim’s knowledge or the need for the victim to carry out any action.

The agency urged users to update the OS of their devices with the following measures below.