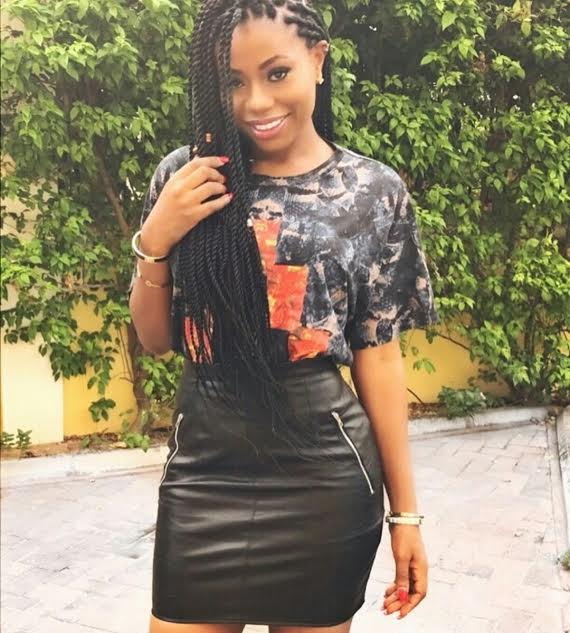 Sophia had subtly responded to a rant made by Amanda on her Snapchat, where she indirectly classified Sophia as “ Hoes ”» .

Sophia has now stated in a rant on Snapchat that people are looking to create a fight where there is none and it’ s the reason the infamous wanted sisters, Jyoti and Kiran Matharoo were able to destroy homes , cause pain and show Nigerians pepper. 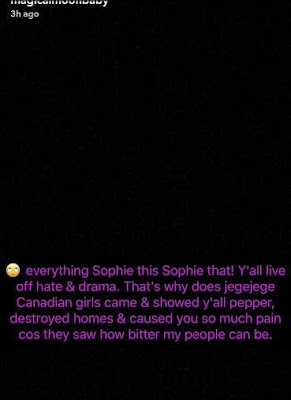 Yeah well … If Amanda should say something now, prolly call her out specifically … then we ’ ll see! Yinmu !