The Nigerian Senate has passed the much anticipated Police Reform Bill, 2019.

The bill was passed during plenary on Wednesday.

Senator Tijjanj Kaura presented the report after it was considered by the Senate Committee on Police Affairs as Senator Mao Ohuabunwa seconded it.

Senator Gbenga Ashafa then urged the Senate to look into the report as he explained what the bill stands for. 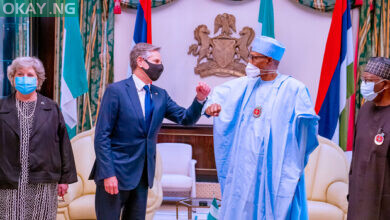