Okay.ng reports that the Director of Public Relations and Information, Air Commodore Ibikunle Daramola, announced the redeployment of the senior officers in a statement on Wednesday.

The NAF spokesman noted that the redeployment was aimed at further re-invigorating operational efficiency and enhancing service delivery. 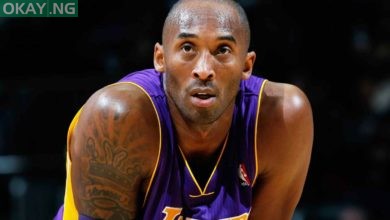