The Kaduna State Police Command has stepped up security following attacks on the residents of the state by a new deadly group called “Yan Shara”.

The spokesperson of the command, Abubakar Zubair, stated this in an
interview with PREMIUM TIMES on Saturday.

Yan Shara, which means “Sweepers” in Hausa Language, has carried out series
of attacks on some residents of the state, using dangerous weapons like knives.

Mr. Zubair said though the police were not aware of some of the attacks, the
activities of the group had been put under control by the force.

He said, “The Kaduna police have all the information about the activities of the gang in some part of the state that include Tudun Wada and Rigasa area and have taken all the necessary steps to bring that to a stop. We never had any other report of such activities from groups like that in recent time.”

“The case of Unguwan Rimi and Unguwan Dosa are new to me now but the police will step up and find out what actually happened. The police are not taking it lightly with such activities of
hoodlums in the state anymore.

A resident of Unguwan Dosa, Bello Sani, said he narrowly escaped being lynched last week when the group attacked him on his way from the mosque where he had gone to pray.

He said, “It happened after the last prayer of the day, Isha’a at Unguwan Dosa. I was going home from the mosque in Unguwan Dosa when I saw people running and coming my way.

“At first I thought it was a riot. Then one lady who was running overtook me and was shouting run! run! run! the sweepers are coming. I did not understand what she meant by sweepers until I saw some shops close to me closing down and also telling me to run.

“However, before I could run fast, one among them hit me with a big stick on
my back. I was able to jump in to a house close to me forcing them to
retreat.”

Describing the experience as “horrific,” Mr. Bello said he was very scared because he did not know about the group until last month a friend who lives in Tudun-Wada told hold him about it.

Governor Nasir El-Rufai had recently assured residents of the state of his administration’s resolve to ensure that the activities of the group were not only curtailed but also totally eradicated. 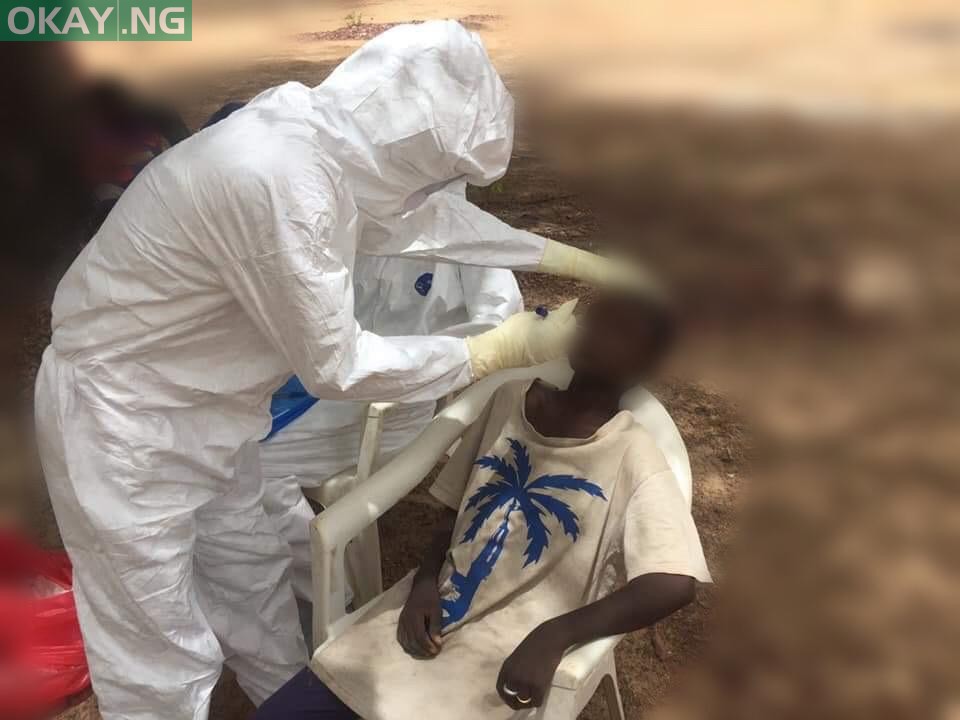