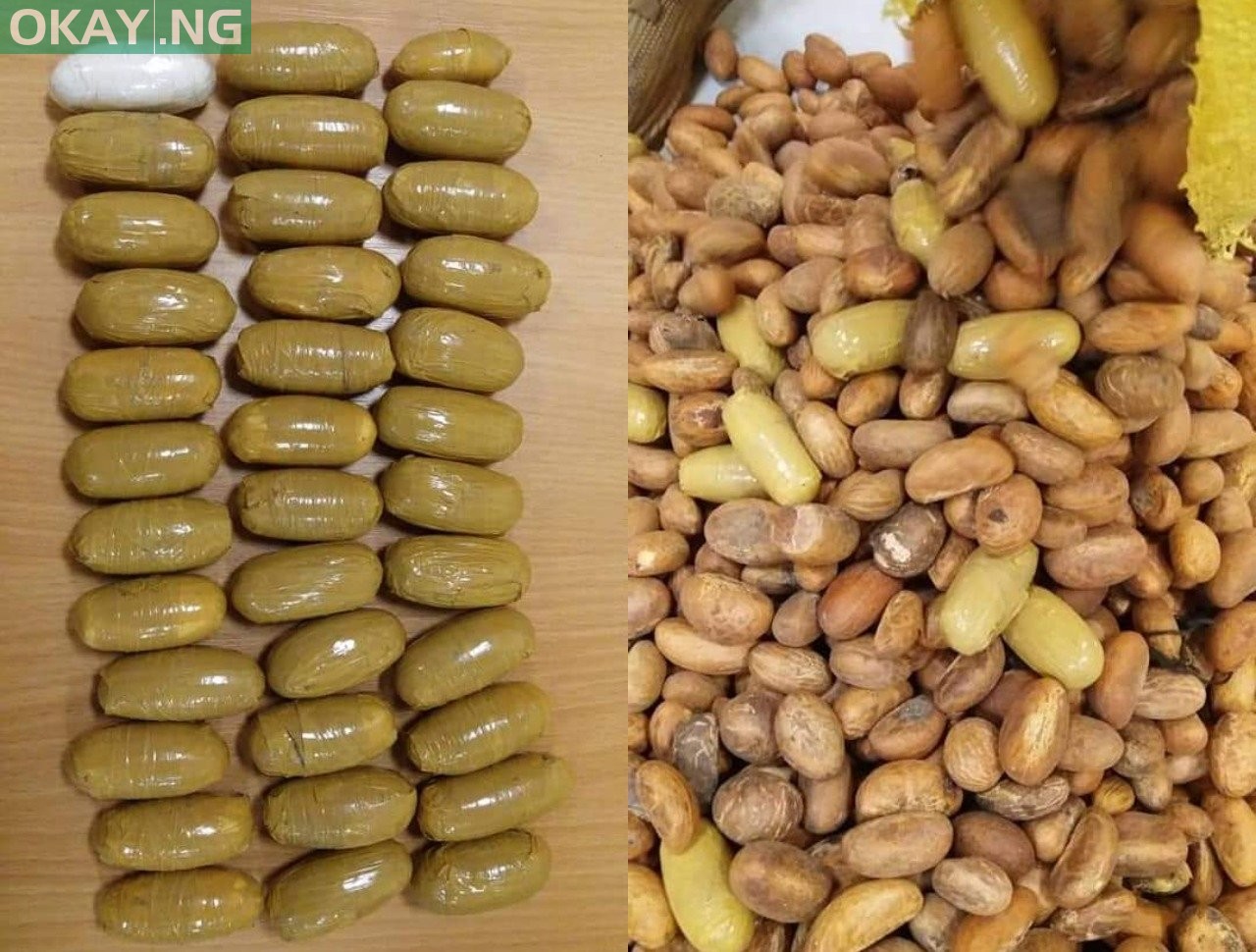 Operatives of the National Drug Law Enforcement Agency, (NDLEA), have intercepted a consignment of 26.150 kilograms of heroin, with a street value of over N6.5 billion at the Murtala Mohammed International Airport, Lagos.

Femi Babafemi, Director, Media and Advocacy of the Agency, made this announcement in a statement issued on Sunday.

According to the statement, the illicit drug had arrived Lagos in 25 parcels from South Africa through an Airpeace Airline flight on 30th June, 2021, and was detained for screening following reasonable suspicion of the content of the consignment.

It also stated that a follow-up operation was subsequently carried out the following day, 1st July when narcotic officers of the airport command trailed the driver and a clearing agent that were assigned to deliver the consignment to the house of a baron, Tony Chidi Onwurolu at No. 132 Lateef Adegboyega Street, off Ago palace way by Grandmate bus stop, Okota, Lagos.

“Following the development, the Chairman/Chief Executive of NDLEA, Brig. Gen. Mohamed Buba Marwa (Rtd) has directed that the fleeing drug baron, Tony Chidi Onwurolu be declared wanted immediately and his details submitted to Interpol for tracking across the world.

“He, therefore, directed the Agency’s Directorate of Assets and Financial Investigations as well as the Directorate of Intelligence to deploy their networks to fast track the arrest of Onwurolu”, the statement said.

In the same vein, the operatives of the Anti-narcotic Agency have also intercepted a 4.3kg of skunk imported from Canada concealed in nine packs of cereals via Ethiopian Airline.

“Also on 9th July, one Babatunde Usman Omogbolahan Bakare was intercepted by NDLEA operatives with 550grams of cannabis and 50grams of Rohypnol (Flunitrazepam) concealed in six jerry cans of local herbal mixtures called Gabo at SAHCO export shed, MMIA, Ikeja. The drug was detected during outward clearance of Cargo going to Dubai”, the statement added.

Earlier on Tuesday 6th July, operatives of the Murtala Mohammed International Airport Command, conducted a follow-up operation at Gate 2, where one Animashaun Kabiru was apprehended for questioning about a bag containing bitter cola, which was brought for export to the UK.

“When the bag of bitter kola was searched, it was discovered that the bitter kola were mixed with some wraps of a substance suspected to be illicit drug.

According to the agency, these and many other interceptions of illicit drugs and several arrests were recently made by the operatives of the NDLEA across the country.