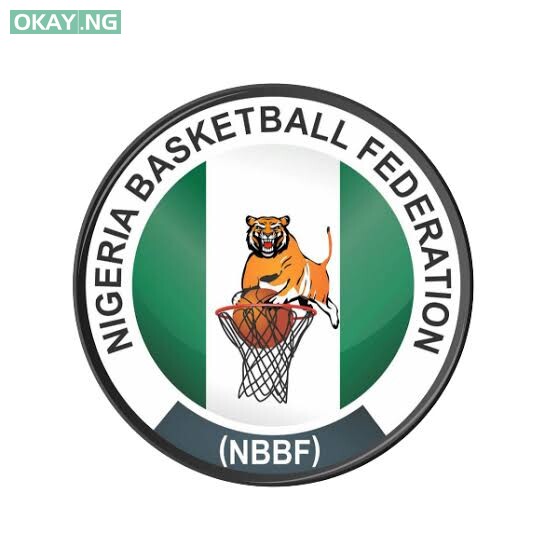 The Board of the Nigeria Basketball Federation (NBBF) has lauded President Muhammadu Buhari for rescinding the Federal Government’s decision to withdraw the national teams from international basketball.

This is contained in a statement by Mr Afolabi Oni, on behalf of NBBF Media Team, and made available to the News Agency of Nigeria (NAN) on Friday in Ilorin.

According to the statement, the reaction followed the news conference presided by the Permanent Secretary of the Ministry of Youth and Sports Development, Alhaji Ismaila Abubakar, to announce the decision.

The statement quoted NBBF President, Mr Musa Kida, as saying he was glad to see a decision reached after the back and forth.

“After the back and forth, I am quite glad to see that this decision is reached, and it is a major victory for basketball. This is what I truly will say, no victor and no vanquish”.

“It gladdens our heart that the Federal Government has decided to return basketball to where it rightfully belongs”.

“We recognise that some of the actions of the stakeholders and their effects are regrettable.

”Vital lessons have been learnt and stakeholders are now committed to close ranks in the overall interest of the game.

”There can be no viable grassroots development without international exposure.

”No country can be an island while every kid who takes up sports wants to play on the global stage and represent its fatherland, with the resultant huge economic benefit to the child that attains global recognition in the game,” Kida said.

He also said the NBBF pledged, in line with its decision at its last meeting in Lagos, to set up a high-powered and all-inclusive committee to reconcile every genuine grievance amongst stakeholders.

“At our last board meeting, we resolved to put machinery in motion to bring every genuine stakeholder to the table.

”We have also resolved to maintain a very high level of respect for the Federal Government, through the Ministry of Sports, as we recognise their supervisory role in line with global laws governing sports federations.

”The reconciliatory move will herald the necessary constitutional amendments recommended by the stakeholders, through the FMYSD and others, as approved by the NBBF congress- the highest governing body of basketball in Nigeria,” Kida said. (NAN)