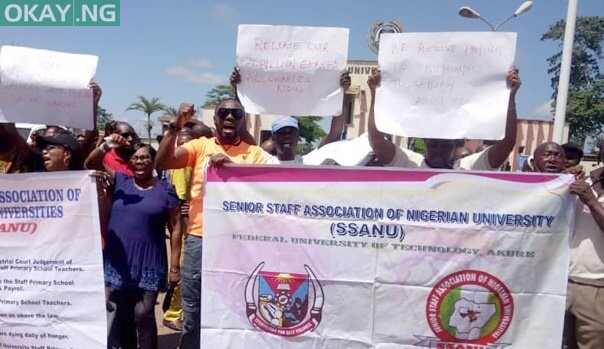 The Senior Staff Association of Nigeria Universities (SSANU) and the Non-Academic Staff Union of Educational and Associated Institutions (NASU) have directed their branches to begin strike from Friday, February 5.

The joint action committee (JAC) of both unions gave the directive in a letter addressed to its branch chairmen on Thursday.

The letter in part reads: “In view of the outcome of the meeting, the leadership of JAC of NASU and SSANU at the branches are hereby directed to commence joint general meetings on Friday to give reports on the outcome of the conciliation meeting and pass resolutions on the way forward.

“In the meantime, the nationwide strike takes effect from 12 midnight, Friday, February 5, 2021, pending any contrary resolution by the branches.”

The unions say they decided to embark on a strike following the failure of the Federal government to attend to any of the issues contained in the Memorandum of Understanding (MoU) both parties had reached and signed back in October 2020.

According to NASU and SSANU, the issues for which the Memorandum of Agreement were entered into include inconsistencies in IPPIS payments, non-payment of Earned Allowances, non-payment of arrears in minimum wage, neglect and poor funding of state universities and the non-constitution of visitation panels for universities.

“Delay in the renegotiation of FGN, NASU and SSANU 2009 agreement, non-payment of retirement benefits of outgone members, Teaching Staff usurping Headships of non-teaching units in clear violation of conditions of Service and established procedures,” they statement added 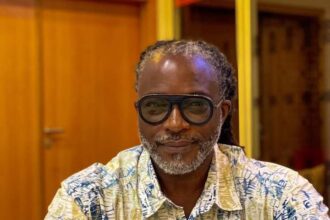