The boy, who was said to have been sighted by the governor while inspecting flood proned-areas at Bukan-Sidi on Jos road in Lafia, the state capital, on Sunday, also received a cash donation of N50,000 from the governor.

The boy, who hailed from Ashangwa community in Lafia Local Government Area of the state, was currently taking refuge at Akoroba within the same local government area.

The governor was said to have been shocked by the condition of the boy, hence, his decision to take full custody of the boy.

When contacted on phone, the governor`s Special Assistant on Media and Publicity, Alhaji Ahmed Tukur, confirmed the development, saying the governor had promised to sponsor his education from primary school to tertiary institution.

Alhaji Tukur further said that the governor had donated a tricycle to him, while the boy would be under his care. 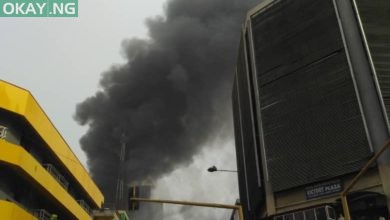