Most of the tracks on the album were produced by Rexxie.

Listen to the EP on Spotify, Apple Music and other digital stores underneath: 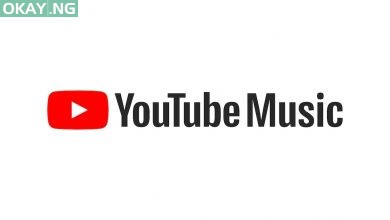 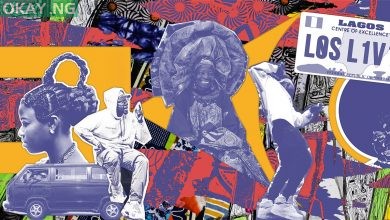 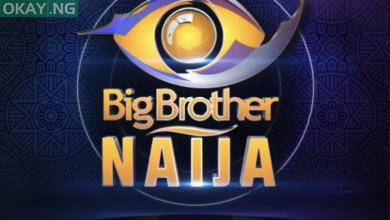 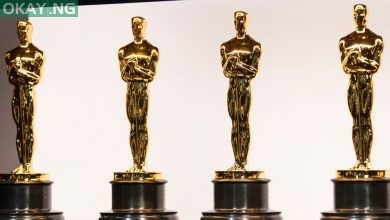 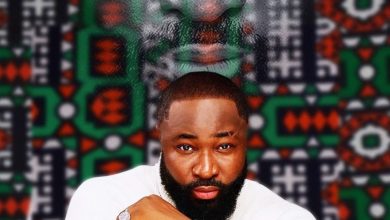