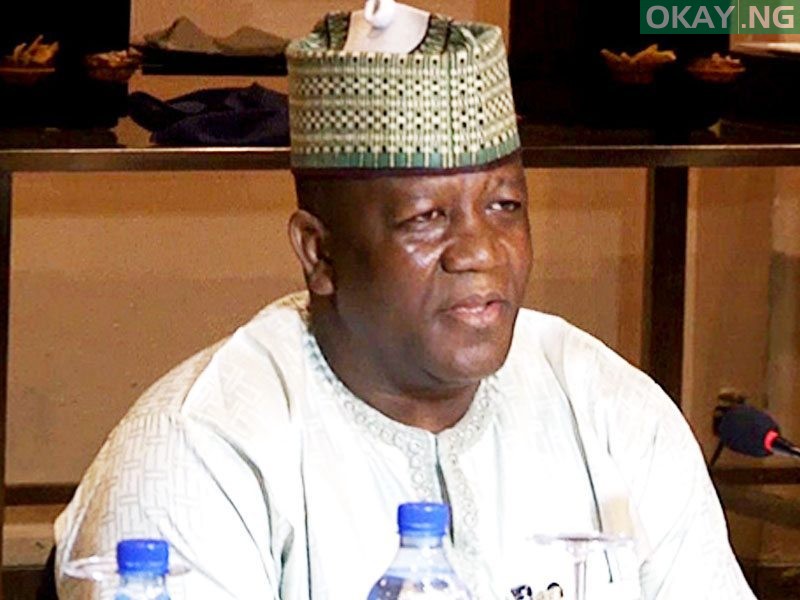 Governor Abdulaziz Yari of Zamfara state has said the Nigeria Air Force (NAF) didn’t kill innocent people during an air strikes in Dumburum village in Zurmi local government area of the state as claimed by the council of chiefs.

Okay Nigeria reports that the council of chiefs in Zamfara accused the Nigeria Air Force (NAF) of killing innocent people in air strikes targeted at armed bandits terrorising the state.

However, Yari said the air strikes were only targeted at the bandits and not innocent people.

“As far as I am concerned and as the head of government in the state, l haven’t seen anything wrong done by the air force, l haven’t received any brief on such matter.”

“Dumburum has been a criminal hideout for over three years and the Emir of Zurmi has once asked me to go and wipe out the area saying all those residing there were bandits, so l am surprised that the emir will be part of those saying innocent people were killed in an encounter in the area.”

Yari further stated that some people are working against the state.

“some people will stay in Abuja and fabricate things against the operations in Zamfara in order to distract the operation, this we must not allow.”

“Please, all security agencies especially the air force should continue with your usual constitutional duties and the state government will give you all the support to facilitate your concentration in trying to bring back peace which has eluded the state since 2007.”

“You should continue with the firepower to show the criminals that there is a government in place and we won’t negotiate with them again because when we did that in the past, the leaders pretended as if all was well while they allowed their boys to continue to lay siege on the communities.”