Arsene Wenger revealed he hasn’t ruled out extending his Arsenal reign after his side eased the pressure on the troubled boss with a 5-0 FA Cup quarter-final win over minnows Lincoln. 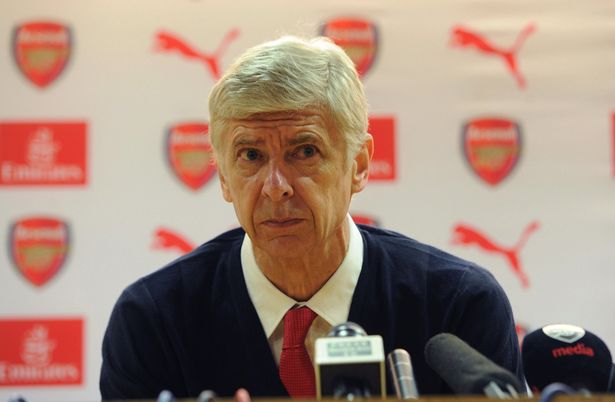 Wenger has faced calls for his resignation from angry Arsenal fans this week and there were more protests against the beleaguered Frenchman before Saturday’s clash at the Emirates Stadium.

Arsenal’s comfortable progress to next month’s Wembley semi-finals kept the critics off Wenger’s back, days after they gave him a torrid time following Tuesday’s Champions League humiliation against Bayern Munich.

The Gunners boss, who has yet to confirm if he will extend his contract when it runs out at the end of this season, claimed it was his preference to remain in charge of the Premier League club, but he declined to say how much longer that would be for, reports supersport.com.

“Let’s not talk about me too much because that has happened a lot recently. I have shown in my life that I try to serve this club with complete commitment and I will do that as long as I am here,” Wenger said.

“How long? I don’t know at the moment. I have shown a lot of loyalty and my preference is here.

“I focus on my job. I always do that. I let other people judge my performances.

“When I have a problem I try to just sort it out. I am competitive and always focused on solving the problems I face. Sometimes the size of the problem is bigger, but there are always problems.”