This rumour sparked after the artiste took to Snapchat, suggesting what or who his kind of woman is.

The speculation would have been ignored if not for the fact that recently, his rumoured girlfriend’s elder sister Florence Otedola popular as DJ Cuppy, featured in his recent music visual ‘Fight’.

According to linked reports from various sources, the couples are currently chilling together in Pennsylvania, USA.

In a picture taken differently, both Temi and Mr Eazi posed on the same car for a selfie. 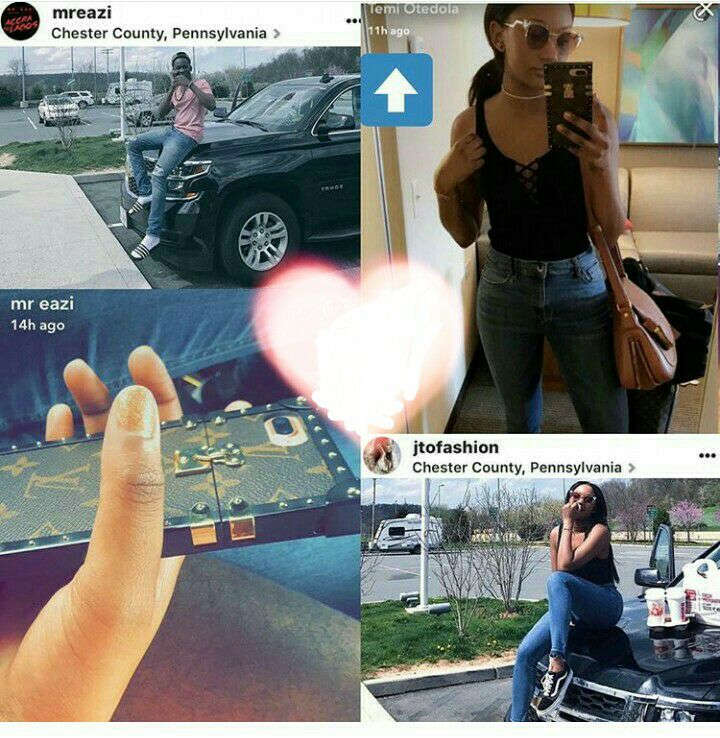 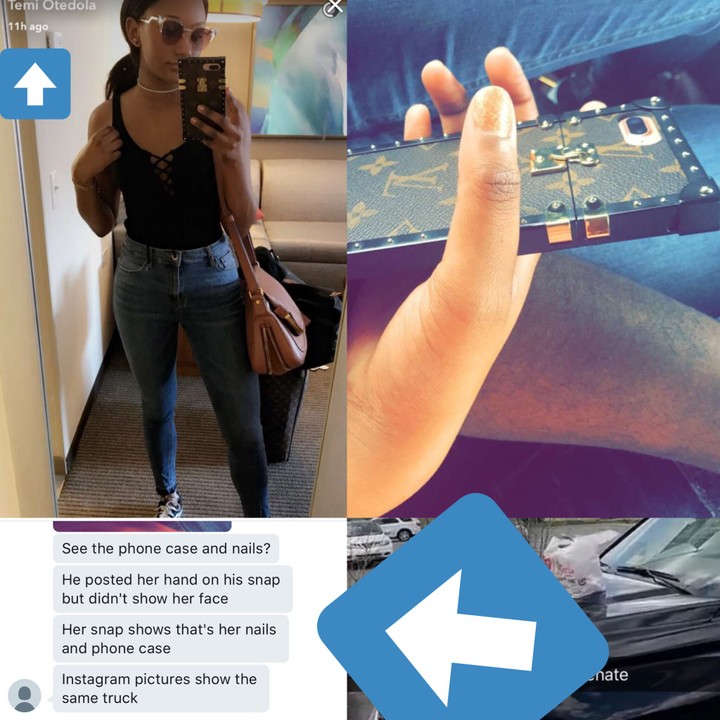