Jose Mourinho disclosed after Chelsea’s 1-0 victory over Norwich City that he dedicates Diego Costa’s goal to his friend who lost his father during the week and was absent at the match venue on Saturday.

Although, the Portuguese born manager felt his side deserved to have scored more than one goal, with Kurt Zouma hitting the woodwork three minutes later after the Blues took the lead via Costa.

There were chances either side of the break and Norwich goalkeeper John Ruddy made some impressive saves, particularly from Nemanja Matic late on.

As he gave his assessment of the game, Mourinho dedicated the victory to a member of staff

“Obviously we are very sorry with everything that happened during the week, and the stadium and all the professionals gave a fantastic reaction of solidarity with all the victims.”

“I would like personally to dedicate this victory to somebody who is so close to us. Gary Staker (player administrator) lost his dad yesterday and couldn’t be with us today. My thoughts are with a big friend from all of us.”

“We didn’t deserve the heartbeat of the last four minutes. We deserved to be enjoying the last four minutes with a 2-0, 3-0 or 4-0 result, but we couldn’t. Once more the relation between how we played and the number of goals we scored wasn’t good. We should have scored three, four or five but we didn’t. We could cope with the pressure in the last five minutes because it was there, I felt it and the players felt it. We coped well with that and we got a result that we obviously needed very much.”

“It’s a bit of a relief. I’m not nervous on the bench but you get a bit disappointed with the way things go. After the goal Zouma hit the bar, if he didn’t touch the ball it’s a goal. Then in the last four minutes you are there and you think that maybe we’d score in our own goal. So, yes, there is a bit of relief but fundamentally I’m happy for the players because they are working well and they deserved it.”

“I know for sure so many pundits we have were strikers and they know the feeling when you don’t score, you get heavier. For every game you don’t score you have five kilos more and the pressure is there.”

“In the first half he missed two chances, the second one was a big one, so it was important for him. He’s working well, he’s a happy guy and tries everything. He’s positive. If I had to choose somebody to score the winning goal I would go with him.”

“Everything is connected; when you are full of confidence you are fluent in your decisions, you choose well your movements and the number of touches, when to hold, when to keep possession. When you lose confidence you lose that. Yes he can do much better but one goal is very important.”

“He’s an attacking player, he was playing in a position where he wasn’t really a left-back. We were ready for them to come and play with four at the back, which they did, but we were also ready for them to play with five at the back which they did against Man City, so I wanted to have a player in that position who could adapt to both situations. If they played with five at the back I would have played with three at the back and used Kenedy as a left winger. When they came with four we knew what we had to do.”

“I think everybody played well; between Eden, Pedro and Willian they had a good dynamic. Eden created chances for us which was important, and also for his confidence. Again, he’s a player who hasn’t been performing especially well and every top player who isn’t playing well feels it more than the others.”

“We have to go game after game. The fourth position is not an impossible mission. To recover points to teams who are normally in the middle of the table and to catch one of the teams who will have a bit of a collapse for sure, because everybody will have one, is a possible target.’ 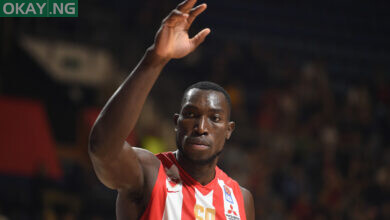 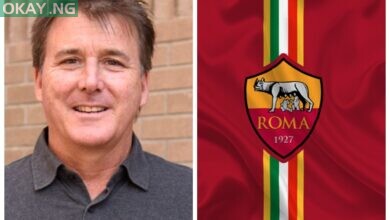 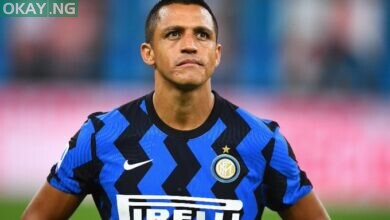 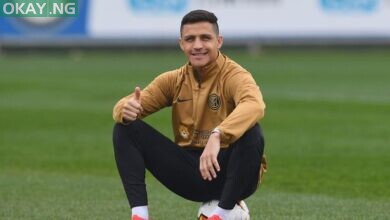 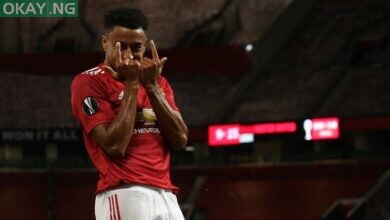 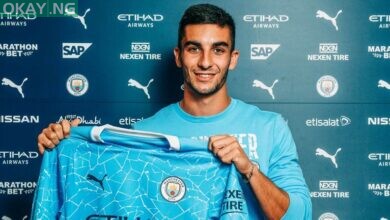