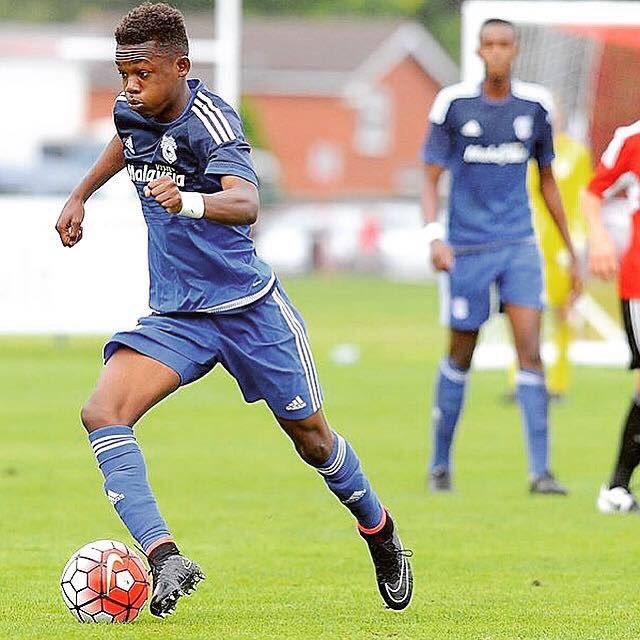 According to reports, Manchester City fended off interest from a number of other clubs to secure the services of the 16 year-old.

Matondo has been earning rave reviews for the Championship club’s youth sides. Many have been saying the star is Cardiff’s best young player since Aaron Ramsey.

A composed attacking midfielder, City were able to sign the talented teenager due to their academy’s Category One Status.

These controversial rules mean a club’s whose academy sports a Category One Status can sign the best prospects from lower ranked academies at any time, even outside of transfer windows.

Cardiff City possess only a Category Two Status. Therefore, City were able to secure the services of Matondo.