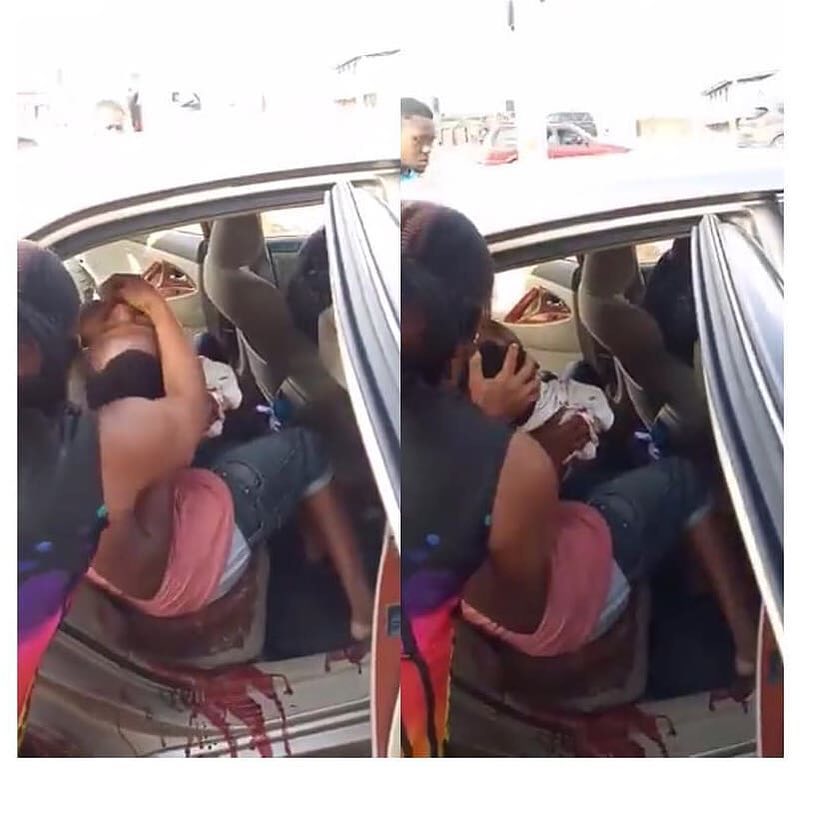 A young man was killed after a stray bullet believed to be fired by SARS (Special Anti-Robbery Squad) operatives attempting to carry out a raid at Onipetesi junction, Lagos.

According to reports, the operatives were in the area Sunday afternoon to arrest a guy for carrying dreadlocks when they shot indiscriminately.

One of the bullets fired by the SARS operatives hit the young man watching a football match at a viewing centre in the area.

The young man was rushed to the hospital but was reportedly confirmed dead on arrival.