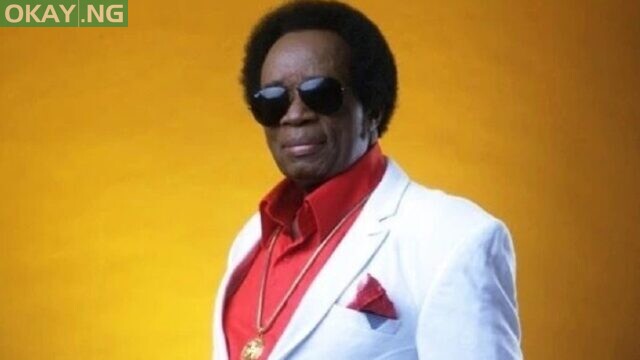 This was announced on Saturday evening by his son, Uwaifo Peter de Rock, via Facebook.

“Daddy whyyyyyyyyyy. Did you leave us now Prof sir Victor UWAIFO has gone to rest Black Saturday for me nooow,“ he posted.

Peter did not reveal the cause of his death in his post.

He is famous for his Ekassa music. Early in his career, Victor Uwaifo was a member of Bobby Benson’s Highlife band.

As a solo artist, Uwaifo made history in Nigeria when he was awarded the first Golden record (presented by Philips, West Africa) for his song “Joromi” in 1966. “Joromi” has legendary status among his fans and his performances are characterized by his ability to play the guitar with both his feet and also his tongue.