Google has officially announced the name of the Android N release. The next version of Android will be called Android Nougat.

Last month at its annual developer conference Google I/O, the company had invited users to help name Android N. It’s not clear if the Android Nougat name was the popular choice among the suggestions, or it’s something Google narrowed down on its own.

Google made the Android Nougat announcement via Twitter but there’s no definite word yet on the release date of the new Android version other than the “later this summer” timeline announced earlier.

Before Thursday’s announcement the word nougat represented a family of confections made with sugar or honey, roasted nuts, whipped egg whites, and sometimes chopped candied fruit. 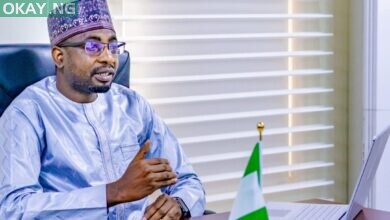 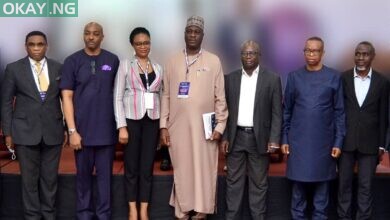