The Lagos State Government on Wednesday said it saved over 500 lives and prevented 3, 500 accidents in the last two years of regulating commercial motorcycle operations.

Governor Babatunde Fashola made this known when he inaugurated 133 buses of the Labour City Transport Services Ltd., (LCTS) in Lagos.

Represented by Kayode Opeifa, the Commissioner for Transports, Fashola said that the state’s interest in public transports was to alleviate the suffering of workers.

“Our intention is to create wealth not just jobs, we cannot create wealth by riding Okada. Okada is not part of our transportation policies in Lagos.

“You cannot use Okada on 475 roads in Lagos to carry passengers, this is for safety reasons, and we have saved over 500 lives in the last two years.

“We have also prevented over 3,500 accidents in the last two years. So, there is no longer bed space problem occasioned by Okada-related accidents in our hospitals.

“We have provided buses through the private-public partnership; we have about 1, 000 buses operated by private sectors,’’ he said.

Fashola told organised labour that the state government placed priority on workers to create wealth to improve their well being.

“We are not just working on road transport; we are working hard on rail system, however, too much of federal control on rail transport is not only bad but also wrong.

“It is only through functional rail system the Nigerian workers would be happier and spend less of their meager stipend, when transport takes 50 per cent of workers’ salary.

“We understand there are bills before the National Assembly to correct this, when they are corrected it will be in the interest of Nigerian workers,’’ he said.

Fashola said that the state government had also improved water transportation, adding that two million people were now ferried every month on its waterways.

The governor said that the state government needed 3, 000 buses to meet the demand of its teeming population.

Earlier, Abdulwaheed Omar, the President of the Nigeria Labour Congress (NLC), said that the buses were part of the union welfare package for workers.

Omar said that the buses would alleviate the suffering of workers.

“We have imported 133 buses and more are coming to improve the lives of workers.

“This is because we believe that when workers get cheap and affordable transportation system, they will be able make a lot of savings in their meager salary,’’ Omar said.

The NLC president said that the buses would be spread across states of the federation.

He, however, tasked the management of the LCTS on effective operations on Lagos routes and efficient servicing of the loan from the Infrastructural Bank.

Also, Kiri Mohammed, the Board Chairman of LCTS, commended NLC leadership for the gestures and the Lagos State Government for its cooperation.

He said the management would continue to work with the state toward realising it transportation policies.

Meanwhile, Kunle Oyinloye, the Managing Director of the Infrastructural Bank, said that the bank’s decision to partner with the labour was due to its role in socio-economic development. 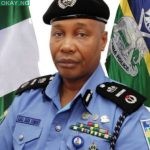 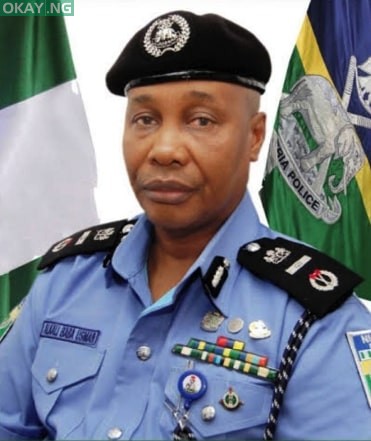