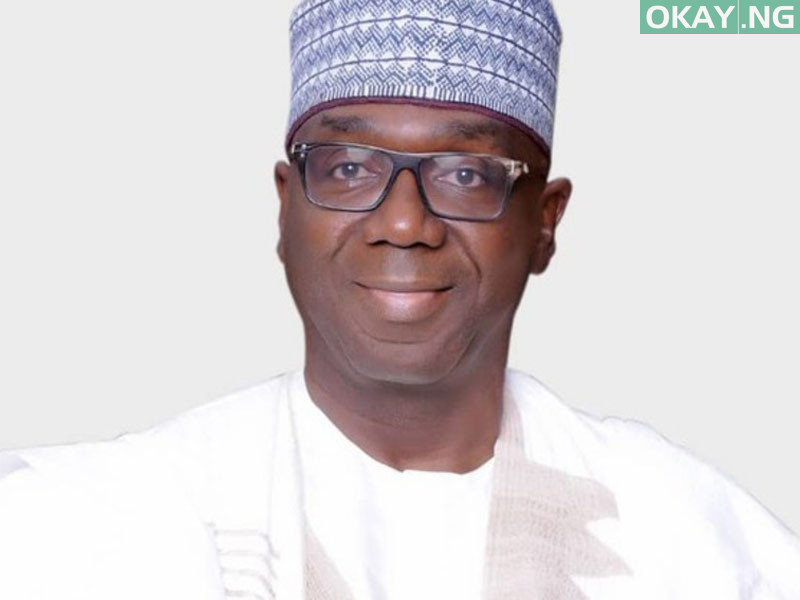 Rafiu Ajakaye, Chief Press Secretary to the Governor, disclosed this in a statement on Tuesday evening.

“Pursuant to the resolution of the Kwara State House of Assembly dated this 18th day of June, 2019, and Section 29 of the Kwara State Local Government Law Cap. K33, 2006, I, Mallam AbdulRahman AbdulRazaq, the executive governor of Kwara State, hereby suspend the executive and legislative committees of all the Sixteen (16) Local Government Areas in the state for a period of six months or pending the outcome of the investigations into allegations of misappropriation of public funds by the Kwara State House or Assembly, whichever is earlier in time,” according to a statement signed by the Governor on Tuesday.

The suspension came hours after the House of Assembly recommended the suspension of the local council executive and legislative committees.

The House had, in the resolution earlier in the day, urged the governor “to immediately suspend all the 16 Local Government Executive and Legislative Committees in the state pending the outcome of the investigation into the allegations of misappropriation of public funds levelled against them so as not to jeopardise the process of investigation”.

Section 29 of the Kwara State Local Government Law Cap. K33, 2006 empowers the governor to suspend the chief executive of the local council for six months.

The Constitution, on the other hand, empowers the House of Assembly to investigate the local councils for alleged infraction and corruption.