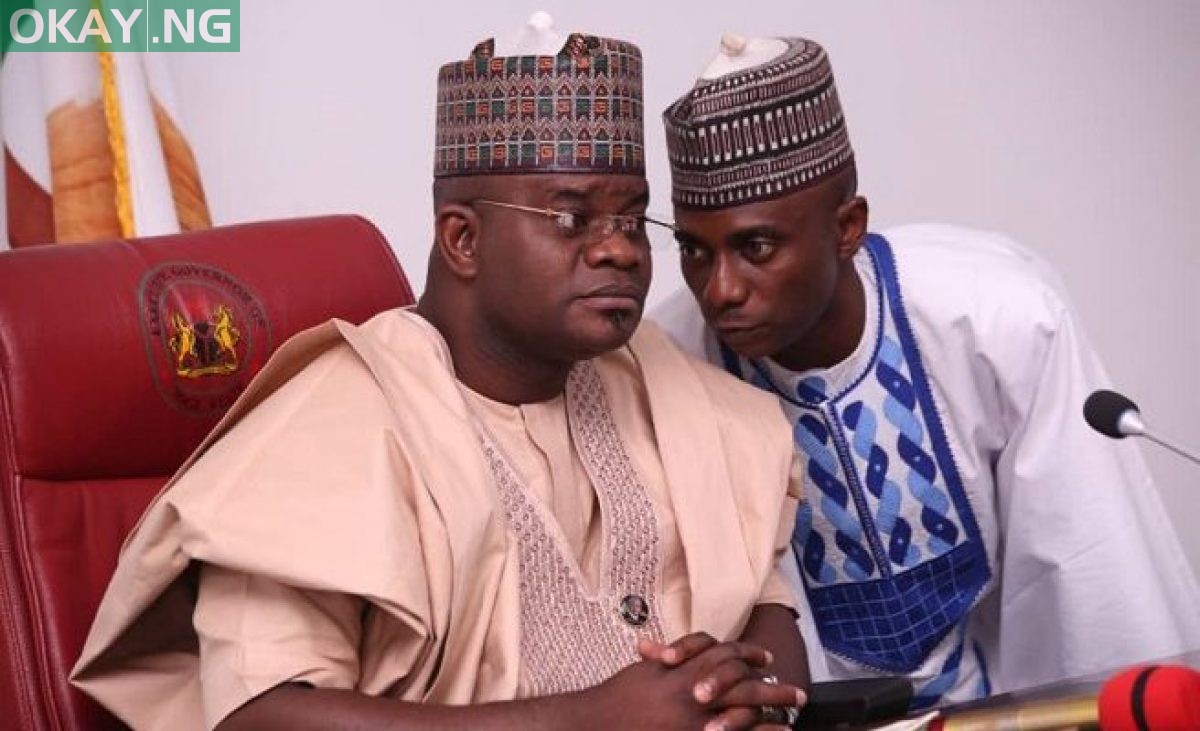 The Kogi State government has described the COVID-19 cases reported by the Nigeria Centre for Disease Control (NCDC) as ‘beautiful fraud’.

Okay.ng recalls that NCDC confirmed two cases of COVID-19 in the state on Wednesday.

On Thursday, Kingsley Fanwo, commissioner for information in Kogi, speaking on Channel Television’s Politics Today, alleged that one of the patients, an imam was stung by bees before he was transferred to Abuja from the Federal Medical Center, Lokoja, where he was tested and declared positive for coronavirus.

He said: “As far as we are concerned, the declaration of those cases is fraudulent and fails the major credibility test, it is a backdoor declaration that is laden with a lot of fraud.

“A patient was admitted to the FMC Lokoja for symptoms far from ‪COVID-19‬ but they were not attended to there. They were brought to National Hospital in Abuja where they were tested and declared positive within 24 hours.

“We do not only think this is a beautiful fraud, but we also think it is a very bad script acted by bad actors.

“The man is a chief imam, they went for a burial and he was attacked by bees and it affected his sight. He went to a clinic and when he was not recovering fast he was referred to the FMC Lokoja.

“We got wind that they were attempts to take the man to Abuja without following the NCDC protocol, we sent our people so as to test to know if he fits into the criteria, on getting there the FMC officials said the man ran away from the hospital.

“Only for us to hear that their ambulance and the staff of the FMC followed the man to Abuja for them to say they have conducted tests and say he was coronavirus positive.

“NCDC should stop defrauding this country. I am not one of those people who think NCDC is helping, I think NCDC has an agenda to spread ‪COVID19‬ to the federation and when there was no case in Kogi, they did all they could to ensure that Kogi has a case.”