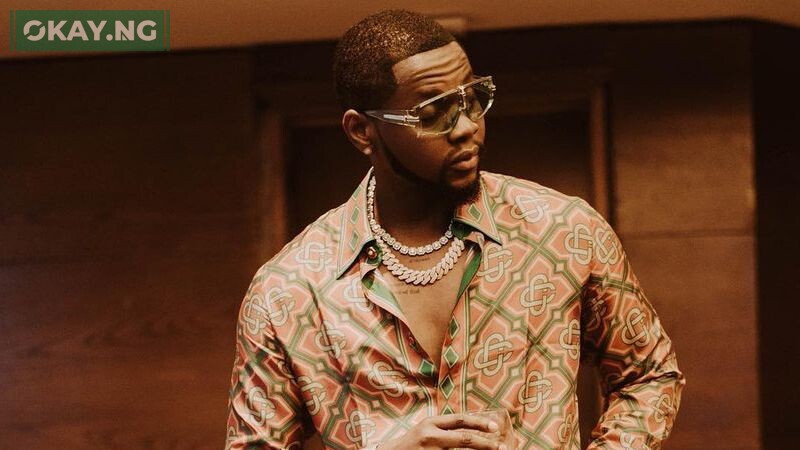 Nigerian singer, Oluwatobiloba Anidugbe, popularly known as Kizz Daniel, has tendered an apology for failing to perform at a show in Tanzania on Sunday.

Okay.ng recalls that the singer was arrested in Tanzania after he did not show up at the concert he was paid to headline.

His absence sparked a huge controversy among his fans.

However, speaking at a press conference, Kizz Daniel said he and the organisers had decided to make it up to the Tanzanian fans who had shown him so much love.

He said: “The people were already going wild; the fans were going wild, which I know was out of love. So no disrespect to the fans… I was asked to stay back. ‘You can’t go’, ‘It’s not safe’. So I said ok. I sat down with the team, the organisers, the promoters; let’s come up with a way to make it up to the Tanzanian fans and we decided to do a makeup show for free. I even agreed to partner with them this time around.

“This Friday, a free show; I will be partnering with Straight Up Vibes to make that happen. I must apologize to the fans. None of this was intentional.”